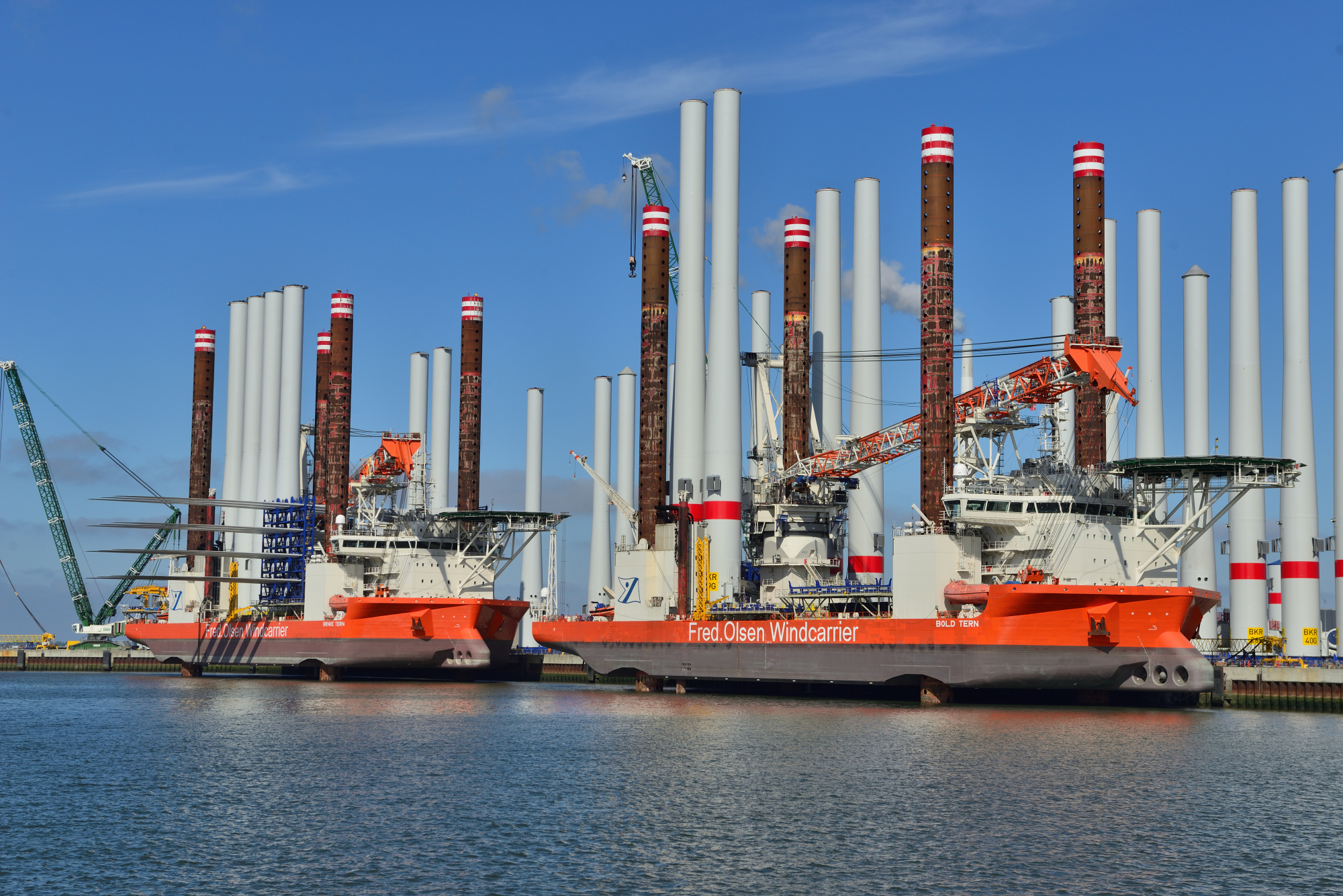 MHI Vestas Offshore Wind has awarded a contract to Fred. Olsen Windcarrier for the transport and installation of 100 V164-9.5MW wind turbines for the Moray East project off the East coast of Scotland.

Moray East is a 950-MW offshore wind project located 22 km off the coast of Scotland and is the first part of the Moray Firth Zone to be developed. The total windfarm area is 295 km2. When finished, Moray East Offshore Wind Project will be able to supply electricity to more than 1 million UK households. The project is reported to cost $3.3 billion.

The Port of Invergordon has been selected as the pre-assembly harbor, and a Tern Class vessel will be used for the project. According to a press release from Fred. Olsen Windcarrier, the turbine installation is scheduled to commence at the beginning of 2021.

In December 2018, renewableenergyworld.com reported that Siemens won a contract to connect the windfarm to the mainland electric grid.