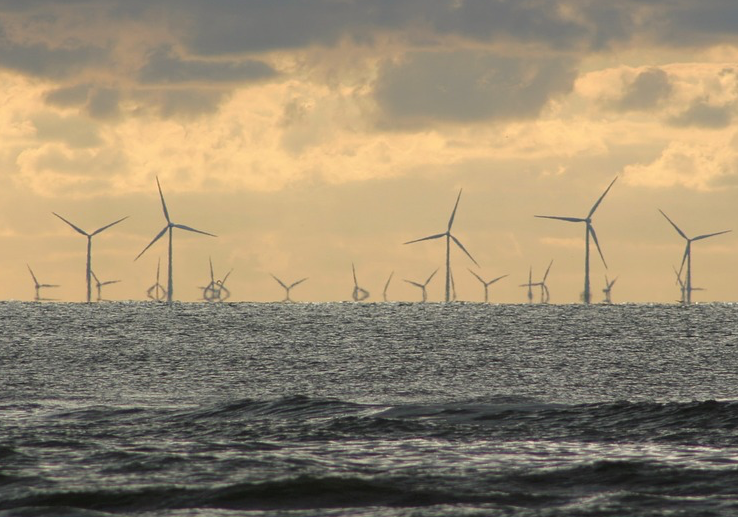 Massachusetts is drawing closer to its first solicitation for wind energy in state waters, with a call for bids due in June.

While the state legislation required a total of 1,600 MW to be contracted by June 2027, offshore wind developers are advocating for the size of the first procurement to be anywhere from 200 MW to 800 MW, according to Bill White, senior director, offshore wind development, for the Massachusetts Clean Energy Center (MassCEC).

Speaking during an April 12 webinar on the U.S. offshore wind road map presented by Wind Energy Update, White said that a draft of the request for proposals (RFP) could be available for industry to review as soon as the end of this month.

The draft RFP will be submitted to the Massachusetts Department of Public Utilities (DPU) and be available as a public document via the DPU.

“[The RFP] may change and be refined as it goes through a review…then it will be finalized and published on June 30,” White said, adding that the state expects three developers to compete in the solicitation — DONG Energy, Deepwater Wind and Vineyard Wind — with the winner entering into a power purchase agreement by the middle of next year. 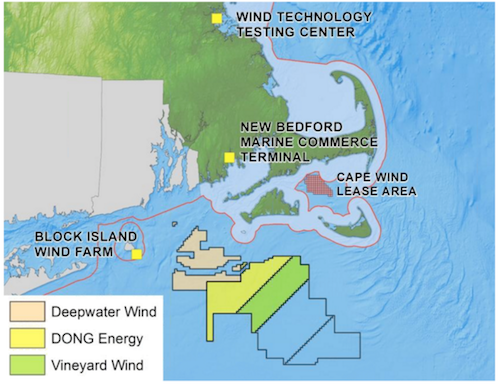 According to White, the issue of cost will be at the forefront in the review of bids, but there also will be a focus on the issue of local content.

With respect to the potential cost of energy that could be bid into the first solicitation, White said it is not possible to state with any certainty where the bids will fall, but he pointed to analysis conducted last year as a benchmark.

A study by the University of Delaware on Massachusetts’ offshore wind future cost identified a 2023 price, with transmission, of 16.2 cents/kWh in 2023 for a 400-MW solicitation. That price would fall to 13.5 cents/kWh in 2026.

The MassCEC has been working hard since 2009 to support the development of Masschusetts’ offshore wind market. MassCEC receives funding from the state’s Renewable Energy Trust Fund, which is funded by fees paid by electric ratepayers of investor-owned utilities in Massachusetts.

MassCEC is working with AWS Truewind to collect wind speed data at hub height in the designated Massachusetts wind energy area (MAWEA). The project started last October, and White said that so far, the average wind speed there is 10.2 meters per second (22.8 miles per hour) on average.

The wind speeds in the MAWEA are “among the highest on the East Coast,” White said.

MassCEC also is conducting what it calls the Massachusetts offshore wind port and infrastructure assessment.

The Commonwealth already has invested in the construction of the New Bedford Marine Commerce terminal, completed in 2015, but White says industry stakeholders have indicated that additional locations will be necessary potentially for foundation staging, O&M, and even manufacturing as the market develops.

As part of its infrastructure assessment, MassCEC is working with the Apex-Ramboll-Institutes engineering team, which is comprised of Apex Companies, a local marine engineering firm; Ramboll Environ; UMass Boston’s Urban Harbors Institute; and Tufts University.