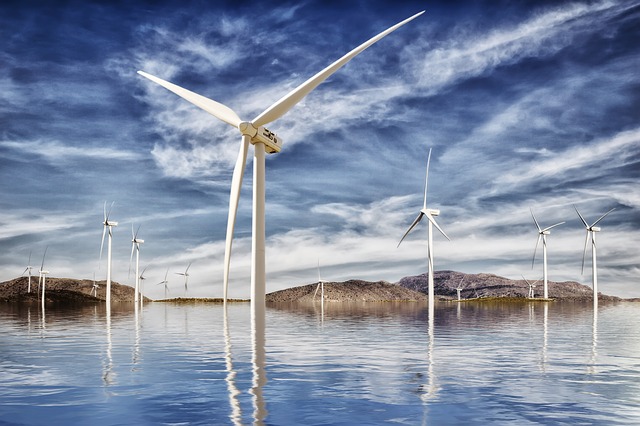 The offshore wind farm will be located 15 miles off the coast of Martha’s Vineyard, in Massachusetts, and will be the first commercial scale offshore windfarm in the United States. The project is expected to reduce carbon emissions by more than 1.6 million tons per year.

The project will consist of an array of wind turbines, spaced at least eight-tenths of a mile apart, that are each capable of generating 9.5MW of power. Submarine cables will also be installed along a carefully designed route from the project site to a landing point on shore, buried up to six feet below the sea floor.

In September, Vineyard Wind received final acceptance for filing from FERC for the execution of its Interconnection Agreement with ISO-NE., effective July 10, 2020. This agreement allows Vineyard Wind to connect its generation into the New England electric power grid at the NSTAR 115kV switch station in Barnstable, MA.

Vineyard Wind was selected to enter into power purchase agreements with Massachusetts electric distribution companies as part of the Commonwealth of Massachusetts, Section 83C of the Green Communities Act offshore wind solicitation.

Massachusetts state law seeks to have 3,200 MW of offshore wind providing electricity to the Commonwealth by 2035, which could represent over 20% of electricity consumed in the state.