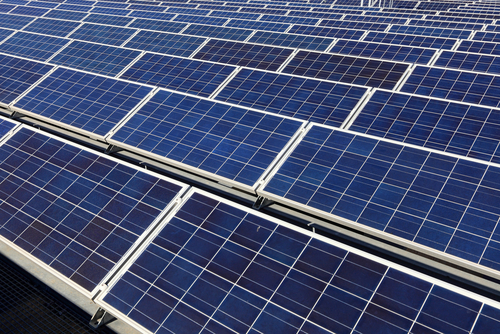 The deal was announced during Abu Dhabi Sustainability Week and comes less than a month after Masdar inaugurated the 117 MW Tafila wind farm in Jordan.

The solar PV plant will be built for Jordan’s Ministry of Energy and Mineral Resources and will help the country edge towards its ambitions to generate 15 percent of its electricity from renewables by 2020. Currently, Jordan imports around 96 percent of its energy needs at a cost equivalent to 20 percent of the country’s GDP.

Masdar chief executive Dr. Ahmad Belhoul said: “Jordan is a key market for Masdar in the [Middle East and North Africa (MENA)] region. With regional energy demand set to double by 2030, we believe the majority of that growth will be met from renewable energy. This growth represents a strong business case for renewables, not just in Jordan, but also across the wider MENA region.”

Jordan’s Energy Minister Dr. Ibrahim Saif added that the solar project was “an investment in Jordan’s future energy security. It reflects the vision to reduce the kingdom’s reliance on imported energy and limit our carbon footprint.”

He added that it was hoped that the solar PV plant would “stimulate the investment climate for similar renewable energy projects in Jordan and will strengthen our status as a new and important destination for renewable energy investments in the region.”