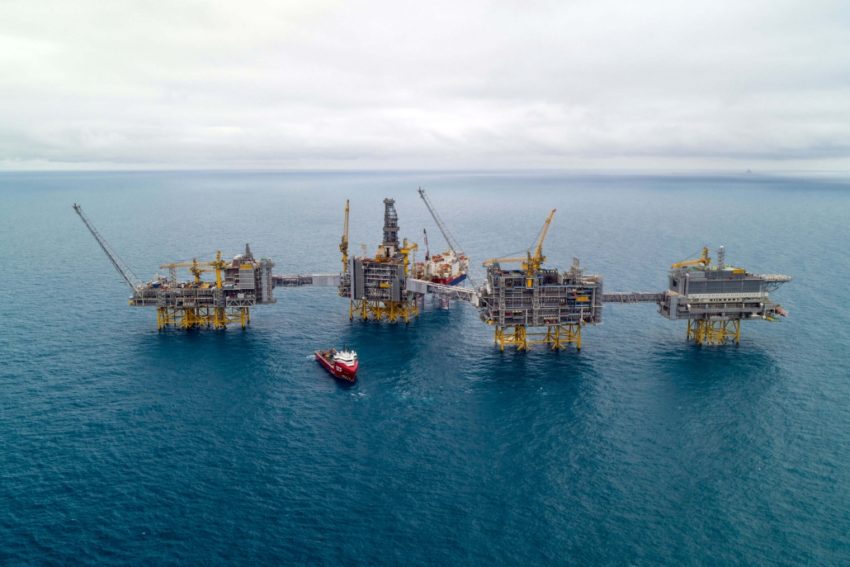 Lundin Petroleum has signed a purchase agreement with OX2 for the 132-MW Metsälamminkangas wind farm in northern Finland. This is the third-largest wind farm to be constructed in Finland and will be constructed without the support of government subsidies.

Furthermore, OX2 has for the first time chosen GE Renewable Energy as supplier of the turbines.

The Metsälamminkangas farm, comprising 24 wind turbines, will be constructed in the municipality of Vaala, North Ostrobothnia. The wind farm will generate 400 GWh of electricity per year – equivalent to the electricity consumption of more than 80,000 households.

“We are very pleased to be partnering with OX2 on this project. Alongside our existing hydroelectricity project in Norway, the Metsälamminkangas wind farm will enable us to replace a big share of our net electricity usage, powering our offshore Norway oil and gas production facilities”, says Alex Schneiter, president and chief executive officer at Lundin Petroleum.

The site of the farm is renowned for its favorable wind location, with an average wind speed of about 7.2 m/sec at the turbines’ hub height.

The project will use 24 of GE’s Cypress onshore wind platforms. OX2 will operate the Cypress turbines at 5.5 MW, with a rotor diameter of 158 m. To endure icing conditions for substantial parts of the year, the turbines will be equipped with GE’s Ice Mitigation System.

OX2 acquired the project rights for Metsälamminkangas in 2019, and the project has since been optimized for the construction phase. OX2 is constructing the wind farm as an EPC contract and will also be entrusted with responsibility for the technical and commercial management of the farm.

The facility is planned to be commissioned for Lundin Petroleum in December 2021.

“This is our largest project to date in Finland, which has become one of the fastest-growing markets for wind energy investment in Europe. We are pleased that we can offer an attractive non-fossil investment for Lundin Petroleum,” says Paul Stormoen, CEO of OX2.