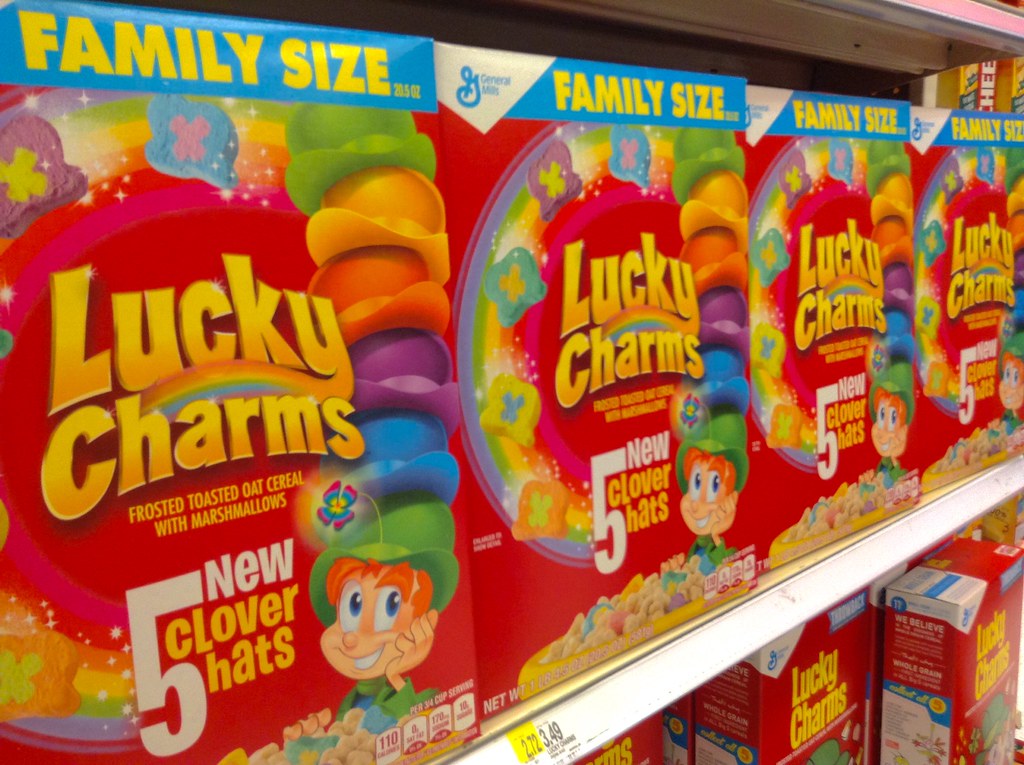 General Mills announced that it set a new goal of 100% renewable electricity by 2030 as part of the RE100 global corporate initiative. Led by The Climate Group, RE100 aims to bring influential businesses together to commit to 100% renewable power.

To achieve this goal, General Mills is purchasing the renewable energy credits (RECs) created by two large-scale wind farms and using anaerobic digestion at some of its plants.

Some of the renewable energy projects currently underway include:

In 2017, General Mills signed a 15-year virtual power purchase agreement (PPA) with RES Americas for 100 MW of the Cactus Flats wind project in Concho County, Texas. This project generated RECs equivalent to one third of General Mills electricity usage in the U.S.

In 2019, the company signed a 15-year PPA with Roaring Fork Wind, LLC for 200 MW of its Maverick Creek wind project in central Texas.

“Signing on to a movement like RE100 extends our commitment to renewable electricity globally, across our supply chain,” said John Church, chief supply chain officer at General Mills. “We know we’re able to drive more widespread action and impact when we make bold commitments.”

Through 2019, General Mills said it has reduced its emissions by 14% compared to its 2010 baseline.