More
Home Wind Power Listen Up: Is There a Wind Turbine in Your Future?

The levelized cost of energy from wind turbines is lower than every other generating source except for natural gas and hydro. It comes as no surprise that in 2012, 42 percent of the new electricity generating capacity in the U.S. was from wind — with over 45,000 operating utility-scale turbines.

Wind turbines are sprouting up all over, ranging from small 2-5 kw rooftop units for homes, to 500-kw+ utility-scale turbines in coastal areas and windy mountain passes. The economics of wind turbines will continue to improve as technology advances and electric rates rise. Fortunately, electricity generated from wind (usually in the evenings) matches up very well with solar generated electricity during the day.

This week’s Energy Show on Renewable Energy World talks about the technology and economics of wind turbines, big and small, as well as some the siting limitations you may encounter. The bottom line is that if you live in an isolated area with high electric rates and wind speeds over 10 mph, a wind turbine is definitely worth considering. 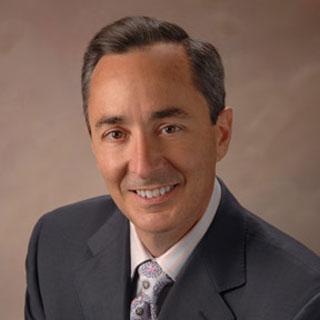