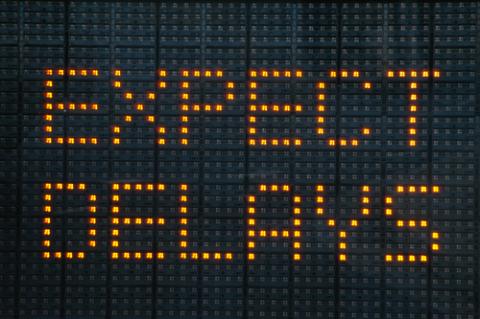 The East African government plans to add at least 5,500 megawatts of power supply in the 40 months from September, more than quadrupling output from current installed capacity of about 1,700 megawatts mainly from rain-fed hydropower plants.

About 80 percent of that additional output will be tapped from facilities powered by coal, liquefied natural gas, and geothermal, Chirchir said in a phone interview on Nov. 25 from Nairobi, the capital. Wind and solar power will contribute a maximum of 15 percent of new supplies and projects already under way have filled that quota. Hydropower and diesel-fired sources will comprise the remainder, he said.

“The planned energy mix is what will give us the tariff and reliability of supply we want,” Chirchir said.

Kenya plans to reduce average electricity prices by as much as 23 percent over the next three years, though industrial, mid- sized and large domestic users may initially see tariffs increase by as much as 12 percent. A surge in generation from more economical power sources is key to cutting bills for consumers, Energy Regulatory Commission Acting Director-General Frederick Nyang said on Nov. 19.

The expansion in power capacity is needed to meet demand which is growing at a rate of 14 percent annually, according to the African Development Bank. Most of the four out of five Kenyans without grid power live in remote and rural areas.

Kenya Power Ltd., the country’s sole electricity distributor, is obliged under the terms of purchase contracts to buy all power generated by wind and solar projects even if less expensive options are available, said Chirchir. The utility currently has 2.2 million customers in a country with a population of 43 million and gross domestic product of $37.2 billion, according to World Bank data.

“Those contracts are structured like that because there is a risk of generation not happening in the absence of wind or solar energy, yet the investors have to get returns,” he said.

The government has approved new wind farms capable of generating a combined 630 megawatts, including the planned 300-megawatt Lake Turkana Wind Power project in northern Kenya, and solar plants that will provide another 200 megawatts.

One megawatt of capacity is sufficient to supply 2,000 average European homes.

“We will resume licensing new wind and solar power producers after this 40-month phase,” he said.