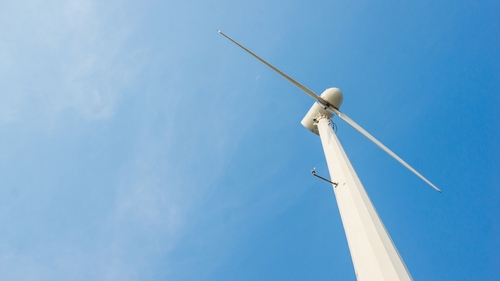 TOKYO — Japan’s wind power industry will see a boom in installations similar to an increase in solar capacity in the nation since last year, a lawyer advising domestic and foreign investors said.

Solar and wind have the best chances to expand in Japan’s clean energy market after the government increased subsidies in July, said Arthur Mitchell, senior counselor of White & Case LLP in Tokyo.

“Wind is going to be the next big story,” he said in an interview. “They just don’t want to do bad deals.”

Financing for wind projects has been hampered by difficulties in obtaining enough land for utility-scale turbine farms. The most likely places to site new facilities would be in national parks and offshore, where government permission could unleash large scale construction, Mitchell said.

Japan introduced an incentive program for clean energy in July, which increased the nation’s solar capacity and prompted fresh interest from Softbank Corp. and Orix Corp.

Japan is offering the strongest support for onshore wind market of 21 markets tracked by Bloomberg New Energy Finance. Japan doesn’t rank in the top 15, which are dominated by China, the U.S., Germany and Spain.

Mitchell said that investment will flow to the industry once more bankers understand the risks and how to structure loans for wind and solar projects.

“Once the Japanese banks feel comfortable enough to finance, that’s when the mega market will take off,” he said.

With solar, the incentives are strong enough to “get a lot of excitement” from investors, he said. “It also means lots of unqualified people getting into it or trying to getting into it. We will find they can’t really get over to the finishing line.”