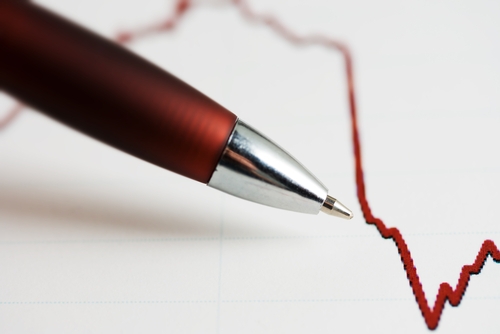 Japan’s solar developers would get 10 percent less for the power they feed to utilities under a recommendation a government panel made after taking into account a plunge in the cost of panels.

The committee of experts advising the Ministry of Economy, Trade and Industry today said the rate should be cut to 37.8 yen (39 cents) per kilowatt hour for 20 years for applications from April 1. The current rate is 42 yen. The government must endorse the proposal before it comes into force.

The cost of solar equipment has fallen so much that officials say incentives can be cut without squeezing development plans amid a push to diversify sources of energy after the nuclear meltdown in Fukushima. Even at the reduced rates, Japan’s support for solar is about three times the incentives offered in Germany and China, two countries that are among the biggest solar markets in the world.

Japan’s introduction of a 42 yen solar tariff in July enticed panel makers such as Kyocera Corp. to begin building solar stations and encouraged new entrants such as Softbank Corp., a mobile-phone provider, to develop solar factories.

Japan could cut the incentive as much as 12 percent to 37 yen and still have an incentive for developers to build new plants, Bloomberg New Energy Finance estimated in January.

The average system cost for non-residential solar has fallen 14 percent to 280,000 yen per kilowatt since October compared with the amount used by the committee to set the solar tariff for the year ending March 31, according to the ministry.

Prices for silicon-based solar panels sank about 20 percent in the past 12 months, according to data compiled by Bloomberg.

Solar capacity rose 29 percent in Japan from April to November as developers added 1,398 megawatts of installations to a base of 4,800 megawatts, according to trade ministry data.

The group today recommended keeping tariffs at current levels for the four other types of renewable sources covered by the program, saying it lacked enough examples of new projects to review pricing.

The panel is led by Kazuhiro Ueta, professor of environmental economics at Kyoto University. Toshimitsu Motegi, Japan’s minister of economy, trade and industry, must approve the recommendation before it comes into force.