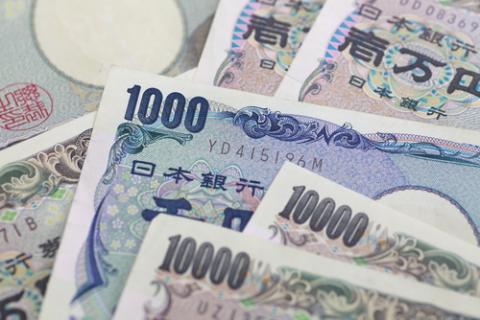 Shinsei Bank Ltd., a lender for Goldman Sachs Group Inc.’s clean-energy projects in Japan, plans to provide as much as 200 billion yen (US $2 billion) in loans for renewable developments.

“We’ve found our niche in supporting companies that are entering the solar market as an innovator,” Tsukasa Makizumi, an executive officer and general manager of the specialty finance division of the bank, said in an interview.

Shinsei is among lenders increasing financing for clean energy projects in Japan as the country expands generation capacity from sources such as solar and wind after introducing an incentive program two years ago.

The bank served as an arranger of loans for a 40-megawatt solar-power station in Ibaraki prefecture and a 16-megawatt wind farm in Yamagata, both sponsored by Goldman’s Japan Renewable Energy Co. It also provided financing for developers such as Renova Inc.

The country’s solar market will become one of the largest in the world in terms of added capacity this year, according to Bloomberg New Energy Finance. Shinsei’s policy is to provide project finance rather than corporate, Makizumi said.

“That is the only business strategy that works for us,” Makizumi said. “Even though we try to compete with megabanks, they provide corporate finance for projects whose size, spread and profitability are completely different.”

The bank has committed to fund about 250 megawatts of solar projects, according to the official. That is expected to increase to about 300 megawatts, worth about 75 billion yen in lending, later this year.

Shinsei targets a total 150 billion yen to 200 billion yen in loans for renewables projects in Japan by March 2016, Makizumi said. “That is not an impossible target” after locking in 75 billion yen of commitments in about 18 months, he said.

The bank is also looking at wind, biomass and geothermal projects as it wants to diversify lending targets, Makizumi said.

Large-scale solar will “probably peak out this year or next,” he said. “Clean energy in Japan has been skewed toward solar. We, as a provider of financing, need to consider different energy sources.”

Makizumi said the bank may provide lending for a Dutch offshore wind farm and a U.K. biomass project.