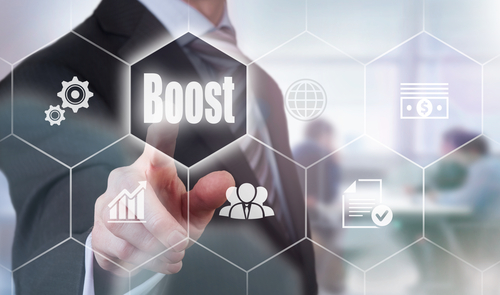 Recent initiatives on Capitol Hill are showing both companies and consumers that there is added incentive to converting to solar and wind power by promoting more project construction and bringing down installation costs of these new projects.

On December 18th, 2015, Congress approved a five-year extension to the 30 percent investment tax credit (ITC) for solar energy properties and 2.3 cents per kilowatt-hour production tax credit (PTC) for wind facilities. The ITC for solar energy will remain at 30 percent through 2018, before it phases down gradually to 10 percent in 2022. The PTC for wind energy will be at full strength in 2016 before phasing down 60 percent by 2020. Prior to the latest extension, PTCs were scheduled to expire completely for projects not having started construction by the end of 2014, and the ITC was to be reduced to 10 percent in 2017. The extended tax credits will be beneficial for the wind and solar energy industries by reducing the costs of installation and production.

Why is this a potential boon for wind and solar projects? Partially because it will further cement the rather profound impact that the ITC and PTC programs have had on wind and solar energy installations over the last few years.

Impact of ITC on Solar Energy

ITCs are solar energy tax credits first established in 2006 and extended or reformed through various federal initiatives. The Energy Policy Act of 2005, which allowed solar energy systems to apply for the 30 percent tax credit from January 1st 2006 through December 31st 2007 established the ITC. Followed by that, the Tax Relief and Health Care Act of 2005 extended the tax credit for an additional year in December 2006.

The Emergency Economic Stabilization Act of 2008 was the first multi-year extension (eight-years) of the ITC, which allowed utilities and companies paying the Alternative Minimum Tax to qualify for the ITC. In December 2015, the ITC was extended for five years and will gradually phase down until 2022.

According to Solar Energy Industries Association, the solar ITC has contributed to a 6500 percent growth of solar installation over 2006-2014, a compound annual growth rate of 68 percent. Utility-scale installed costs have dropped by more than 64 percent since 2010 to $1.49 per watt in the second quarter of 2015.

PTCs are corporate tax credits created to encourage development of the wind power industry. The credits earn qualifying projects 2.3 cents per kilowatt-hour of energy sold during the first ten years of operation. Wind facilities that commence construction before December 31, 2016 will receive the full credit. The tax credit is then phased down for wind facilities that start construction after December 31, 2016. The PTC will be reduced by 20 percent, 40 percent, and 60 percent for wind facilities that start construction in 2017, 2018, and 2019, respectively. PTC-eligible projects can elect to receive the ITC in lieu of the PTC. If a wind project elects to receive the ITC, the credit amount will be reduced in the same phase-down structure for wind projects receiving the PTC.

The PTC was established by the Energy Policy Act of 1992 and was originally set to expire in 1999. However, the PTC was extended multiple times in one-year or two-year intervals and has even expired in certain instances. The American Wind Energy Association attributes the PTC for spurring more than a 300 percent increase in U.S. wind power since 2008. Yet PTC effectiveness for continual steady growth in the development of wind projects has been limited by the uncertainty and unpredictability surrounding the status of whether the PTC would be extended or allowed to expire.

The extension of both the ITC and PTC will translate to greater stability, greater cost reductions and increased investment in the solar and wind sectors. This multiple year extension gives wind and solar time to catch up to and ultimately get on a more even playing field with traditional methods of energy generation as the subsidy phases out. As the tax credits decline gradually over time, consumers will have a better sense of how much new wind and solar projects will cost to plan and develop. Developers will also have more time to secure financing and necessary permitting and planning of a new project that can take years. This will help insulate solar and wind projects from boom and bust cycles. Further, both the PTC and ITC are expected to help with the EPA’s Clean Power Plan to reduce carbon emissions in the United States by 2022, as the increase in wind and solar projects will limit emissions from electric utilities. 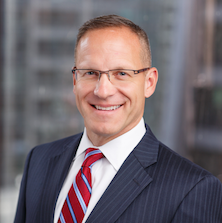 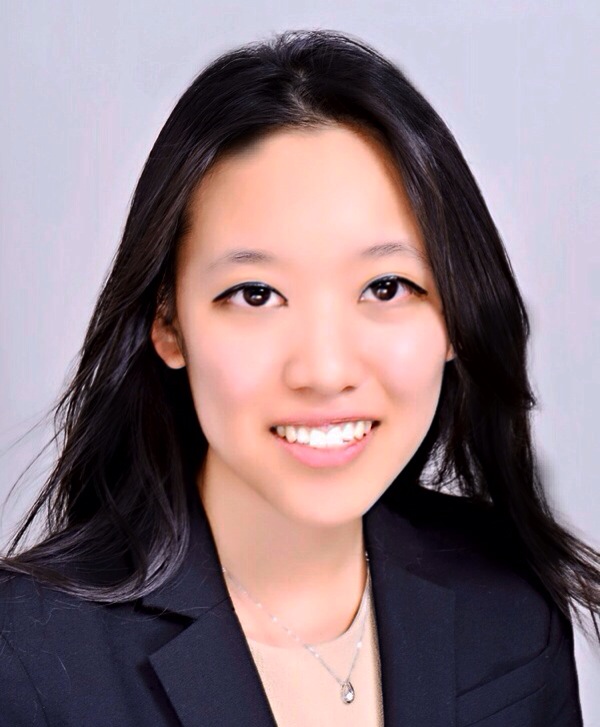 Jamie Goh is a an analyst in the U.S. public finance and global infrastructure group at Fitch.

Stephanie Jenks (no photo) is an analyst for global infrastructure & project finance at Fitch.