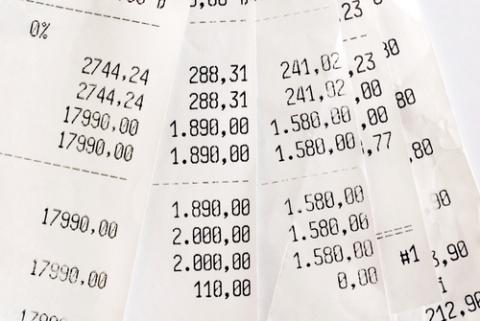 LONDON — Insurance costs for the renewable energy industry may more than triple to $2.8 billion by 2020 as projects become more complex and risky, a report commissioned by Swiss Re Ltd. found.

The report by Bloomberg New Energy Finance examined markets for wind and solar power including Australia, China, the U.S and Germany and estimated the industry spends about $850 million a year on insurance now, according a statement from the London- based researcher released today.

The increases will be driven by a move by the wind energy industry to generate more power from offshore farms and as more risk-averse investors such as pension funds enter the industry, the report for the world’s second-biggest re-insurer found.

Nations from the U.S. to China are seeking to build cleaner power plants to curb air pollution and maintain steady energy supplies with as much as be $2 trillion of renewable power capacity added between now and 2030, BNEF said. Insurers are tapping the growing industry, with Munich Re, the world’s biggest re-insurer, agreeing the first offshore wind turbine insurance in December with REpower Systems SE.

“The demand for risk management solutions will grow, partly because the renewable energy sector will simply get bigger, but also because of increasing uncertainty affecting power markets in general,” said Guy Turner, BNEF’s chief economist. As the technologies mature, they’ll need to evolve from one where risks are “taken on the chin” to one with fewer surprises, he said.

Offshore wind turbines in particular require risk management because their revenue may be hurt by unfavorable weather leading to damage and delays, according to BNEF.

European nations are leading a push to install machines in the North Sea where winds gust at more than 90 miles (145 kilometers) an hour and waves may top 15 feet (5 meters).

As nations seek to wean onshore wind and solar parks off subsidies, they will become exposed to new, market-related risks such as grid constraints and price volatility as they compete in open electricity markets, the researcher said. While developers will manage some risks internally, they’re likely to boost insurance-product use, it said.

“Insurance is not a silver bullet,” Juerg Trueb, head of environmental and commodity markets at Swiss Re Corporate Solutions, said. “But by mitigating the risk in the construction phase and improving the consistency and surety of revenues during operation, insurance can help improve the return on investment for renewable energy projects,” he said.