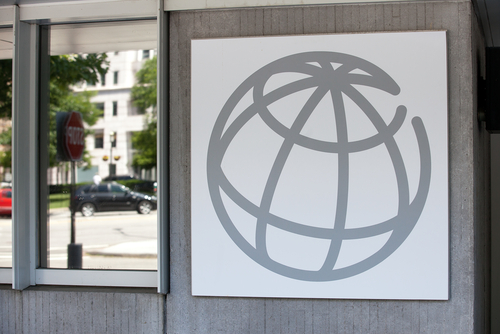 Construction will begin in May 2016 on Indonesia’s largest wind farm as Asia Green Capital Partners Pte Ltd., a Singapore-based clean energy developer, lines up financing for the 62.5 MW project.

The World Bank’s International Finance Corp. will contribute to the project known as Jeneponto 1, which will cost $120 million to $135 million, according to Edgare Kerkwijk, managing director of Asia Green Capital.

The firm expects the project to achieve “financial closure in the first quarter of 2016,” Kerkwijk said. Standard Chartered PLC has been appointed as the financial adviser.

The power purchase agreement for the project is being negotiated and is expected to be signed in three to four weeks.

The project will be funded through 25 percent equity, which will come from IFC and Asia Green Capital. The remainder will come from in the form of loans from IFC, the Asian Development Bank, Denmark’s export credit agency EKF and other banks, he said.

This wind farm in South Sulawesi province of Indonesia will use turbines manufactured by Vestas Wind Systems A/S. Construction will finish in 18 months.

Asia Green Capital’s 400 MW portfolio of wind and solar projects spread in Indonesia, Thailand, Vietnam and Philippines will be completed by late 2018.

A second phase of the project called Jeneponto II is a a 100 MW wind farm is being developed in the same province by Asia Green Capital.