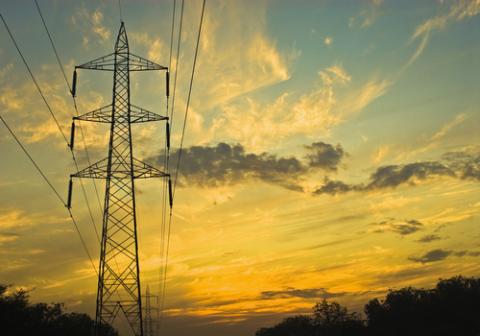 NEW DELHI — India will begin construction this year on an $8 billion project backed by Germany’s development bank to upgrade its grid to handle a more than doubling of renewable power capacity by 2022.

Power Grid Corp of India Ltd., the state-run utility that transmits about half the electricity generated in the nation, has invited bids for work beginning in Rajasthan and Tamil Nadu states, Andreas Thermann, deputy director at Germany’s KfW, which will lend an initial 250 million euros ($334 million) to the project, said in a phone interview from New Delhi.

Prime Minister Narendra Modi’s government, which has pledged to deliver around-the-clock electricity to every Indian home, is seeking to expand and strengthen the creaky grid that suffered the world’s biggest blackout in 2012.

Wind and solar farms pose a challenge to grid operators because generation is intermittent and less predictable than output from coal or natural gas-fired plants. Germany, which hosts some of the world’s biggest wind and solar capacities, suffers so many drops and surges from clean power that the government pays utilities to adjust electricity output within seconds to stabilize the grid.

The so-called Green Energy Corridor project plans to strengthen transmission infrastructure in eight states to absorb more clean power, according to Power Grid. KfW may raise its lending to as much as 1 billion euros, Thermann said.

India has about 32 gigawatts of renewable capacity, which is expected to climb to 72 gigawatts by 2022, according to the Ministry of New and Renewable Energy.