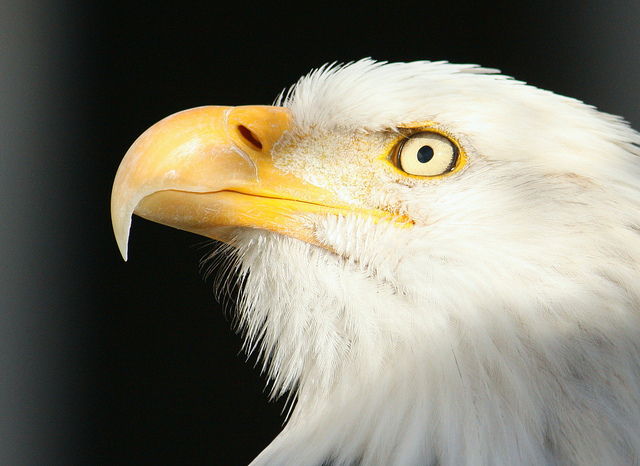 Recent media coverage and blog posts have described the U.S. Fish and Wildlife Service’s (USFWS) proposed eagle permit rule revisions, issued on May 6, as a “kill order” and suggested they would “let windmills kill bald eagles by the thousands.” However, anyone who has tracked the development of the USFWS eagle permitting program over the last seven years is more likely to conclude that USFWS is inching ever-closer to striking an appropriate balance between eagle conservation and renewable energy development. Although the proposed revisions would not fix all of the issues that have plagued the permitting program since its inception in 2009, if adopted, the changes will be a significant step in the right direction.

The proposed rule revisions include a suite of changes aimed at making the permitting program more conducive to consistent administration, but there are a handful of changes that, if implemented, will be particularly positive for the renewable energy industry.

First, USFWS is proposing to re-extend the maximum term for eagle take permits from five to 30 years, subject to a recurring five-year check-in. In August 2015, the U.S. District Court for the Northern District of California set aside the 30-year tenure provision of the 2013 revisions to the eagle permit regulations on National Environmental Policy Act (NEPA) grounds, concluding that USFWS had failed to demonstrate an adequate basis in the record for deciding not to prepare an environmental impact statement (EIS) or environmental assessment.

The proposed rule revisions, now backed by NEPA analysis, would restore the 30-year tenure, acknowledging that the “five-year maximum permit term is unnecessarily burdensome for businesses engaged in long-term actions that have the potential to incidentally take bald or golden eagles over the lifetime of the activity.”

Second, USFWS is proposing to apply the “practicability” standard to all eagle permits. Under current regulations, applicants for standard (non-programmatic) permits must reduce potential take to a level where it is “practicably” unavoidable, but applicants for programmatic permits must meet a higher standard (reducing take through the implementation of advanced conservation practices to a level where remaining take is “unavoidable”).

The proposed rule provisions would apply the practicability standard to all eagle take permits and remove the “unavoidable” standard from the permit program. In the Federal Register notice, USFWS acknowledged “there is no sound reason to allow consideration of cost, technology, and logistics for some permits and not for others.”

Third, for certain proposals, USFWS is proposing to streamline the environmental review process under NEPA. Perhaps one of the most encouraging proposed changes, the USFWS draft programmatic EIS (DPEIS), issued concurrently with the proposed rule revisions, indicates that USFWS anticipates “tiering subsequent [environmental assessments under NEPA] for site specific-projects” off the programmatic environmental impact statement (PEIS) in order to “avoid repetitive discussion of the same issues previously addressed in th[e] PEIS.”

The PEIS is an integral part of the USFWS environmental review and will cover the analysis of effects to eagles under NEPA if:

Projects not meeting these criteria could still be authorized, but individual NEPA analysis would be required. Although it remains to be seen how USFWS would implement its proposed tiering process, it is a positive signal that USFWS recognizes the need to expedite the eagle permitting process. To date, NEPA has been a time-consuming obstacle to eagle permit issuance, and although many applicants are voluntarily implementing Eagle Conservation Plans (ECP), the full conservation benefit of the USFWS eagle permitting program cannot be realized until USFWS is able to issue permits in a timely fashion.

USFWS is accepting comments on the proposed rule revisions and DPEIS until July 5, so publication of a final rule is unlikely to occur before the end of the year. But with any luck, the new year will bring a final rule that should expedite the permitting process and reinvigorate interest in pursuing permit coverage.

With only one eagle permit issued over seven years, the current industry norm is to develop and implement an ECP and wait an indefinite period for a permit. The proposed rule revisions are a step in the right direction for the renewable energy industry and eagles — providing more regulatory certainty with permit issuance for the industry and putting conservation benefits in place for eagles.