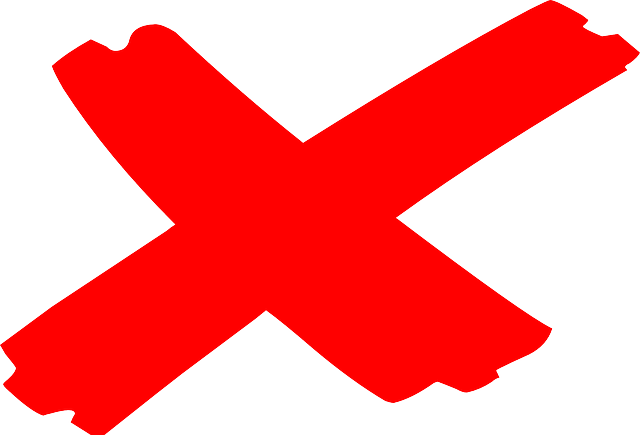 Residents were divided over the 49-turbine project, which was awaiting the results of a local referendum scheduled for May 7.

A local referendum on the project is scheduled for May 7, though it is not clear whether that impacted developers’ decision.

The 130-megawatt Summit Lake Wind project, backed by global developer Renewable Energy Systems (RES), had divided local residents over its location in “pristine U.P. wilderness” near Lake Superior. The project in L’Anse Township northwest of Marquette was opposed by the local tribe for threatening hunting and fishing access.

The company said “continued delays in the planning process have ceased to make the project financially and logistically viable.” A company spokesperson declined a request for further comment.

Researchers who previously spoke to Energy News Network described Summit Lake as unique because of its location (most Michigan wind projects are on rural farmland) and leasing structure with primarily one landowner. The project called for 49 turbines spread over thousands of acres near the McCormick Wilderness area of the Ottawa National Forest.

The company previously said the site was chosen due to the local wind availability, grid capacity, distance from residences and for its “compatible use of timberland.” RES was first exploring the site in 2016.

Some in the community supported the project for the potential tax revenue. A township referendum on a local zoning ordinance to effectively permit the project is on May 7. The ordinance would allow wind turbines on forest district land in the township. Opponents have been urging local residents to vote “no.”

Jeffery Loman, a member of the Keweenaw Bay Indian Community as well as the local opposition group Friends of the Huron Mountains, said designated commercial forest land is not the right place for wind development.

“This is, of course, good news,” he said of RES’ announcement. However, Loman and others remained concerned about potential development in the township, or even RES potentially coming back.

“The referendum on May 7 is no less important today than it was yesterday,” he said.

This article was first published on the Energy News Network and was reprinted with permission.