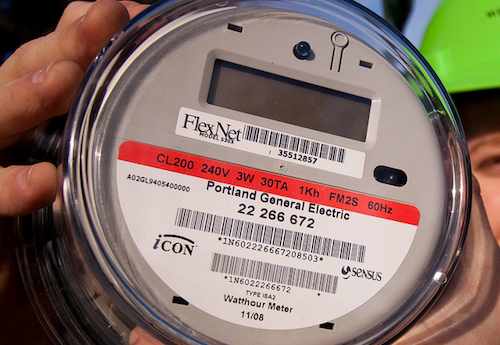 Around the world, there is a growing push for renewable energy solutions that can establish a more sustainable and eco-friendly means to meet increasing demands for energy. As an example, legislation on the books in Hawaii and California has set goals for achieving significant increases in the percentage of renewable energy supply, with Hawaii striving to achieve a 100 percent “renewable energy grid” by the year 2040. What’s more, building energy management systems that can leverage renewable energy sources and lead to smarter, cleaner energy consumption is a goal being pursued in many countries throughout the world—one that also holds the promise of establishing a baseline for supplying power in developing countries currently looking for achievable energy solutions.

Clearly, there are many challenges associated with bringing renewables online, as well as empowering end users with the information and communication tools needed to help them better manage energy use. IEEE continues to play a leading role in developing the standards that will be needed to build the Smart Grid of tomorrow, and a recent IEEE initiative is also making significant contributions to ensure that all the technical domains within the organization incorporate green metrics as a holistic approach to achieve overall increased sustainability—efforts that are having a direct impact on driving increased renewable energy solutions through consensus building and standardization.

Launched in early 2015 with the support of IEEE Future Directions’ new initiatives committee, the Green Information and Communications Technology initiative interfaces with various IEEE societies and other technology initiatives (e.g. Cloud Computing, IoT, Smart Cities, etc.), and seeks to foster the incorporation of green metrics and standards in design concepts for various technical domains. A look at some of the current IEEE Standards Association (IEEE-SA) efforts currently under development sheds light on how standards tie into a broader picture of a sustainable Smart Grid ecosystem that can provide not only the needed interconnectivity for renewable energy sources, but also the application, communication and management features that need to be established to make everything run smoothly and efficiently. 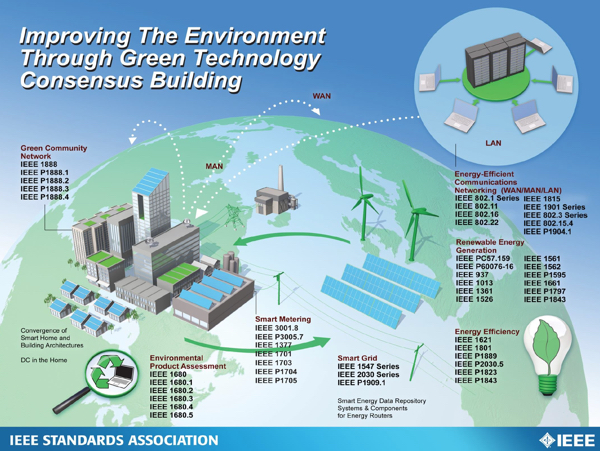 IEEE P1547—Draft Standard for Interconnection and Interoperability of Distributed Energy Resources with Associated Electric Power Systems Interfaces—is currently in the works as a full revision to IEEE 1547, first published in 2003, reaffirmed in 2008, and amended in 2014. The full revision to the standard is expected before 2018, although much work is being done to shorten that timeframe.

Since IEEE 1547’s initial publication in 2003, there have been many lessons learned in the real world of smart grid implementation as it relates to interconnection and engineering practices. IEEE 1547 established the first performance, operation, testing, safety and maintenance criteria and requirements for distributed resources with aggregate capacity of 10 MegaVolt Ampere (MVA) or less at the point of common coupling. However, increasing deployments of distributed generation revealed new market challenges, and have precipitated expansion of a series of IEEE 1547 extension standards to address in-depth areas such as conformance tests; monitoring, information exchange, and control; micro-grids, interfaces, (both directed and associated) and grid impacts including modeling and simulation. The full revision to IEEE 1547 sets in place a streamlined means to bring renewables online more easily and safely.

Some activity tied to IEEE 1547 includes the development of a test regiment protocol to establish a process that will have universal application for confirmation of DER commissioning. The IEEE Conformity Assessment Program (ICAP) recently conducted a demonstration project with Duke Energy and the inverter manufacturer ABB at the FREEDM Systems Center Green Energy Hub in Raleigh, North Carolina. Academia and test lab support was provided by the FREEDM Systems Center at North Carolina State University. Results from the demonstration will be presented in the near future. Other demonstration projects are being planned in various other states with multiple utility, vendor and test lab participants. IEEE is also pursuing similar global projects in India and Korea.

The role of the Home Area Network (HAN) for managing energy usage is a crucial factor in addressing the world’s growing energy concerns. IEEE 2030.5 serves these needs by providing an easily adoptable and sustainable experience that links new and useful digital technologies to meet the needs of consumers. By empowering consumers with near real-time information of their energy usage through an array of products and services, the intent is to help consumers use energy more efficiently, take advantage of renewable energy resources, and also to minimize their personal impact on the environment.

Another key concern is tied to the predicted mass global deployment of electric vehicles, whereby the home effectively becomes an electrical filling station for future transportation needs. IEEE 2030.5 includes a section on Pluggable Electric Vehicles (PEVs) and how consumers can leverage an enhanced HAN to better manage energy consumption under this new and unique transportation model.

In effect, IEEE 2030.5 defines the application layer with TCP/IP providing functions in the transport and Internet layers to enable utility management of the end user energy environment, including such things as demand response, load control, time of day pricing, management of distributed generation, electric vehicles, etc. Depending on the physical layer in use (e.g., IEEE 802.15.4™, IEEE 802.11™, IEEE 1901™, IEEE 1901.2™), a variety of lower layer protocols may be involved in providing an end-to-end solution. Generally, lower layer protocols are not discussed in this standard except where there is a direct interaction with the application protocol.

IEEE 2030.5 also defines the mechanisms for exchanging application messages, the exact messages exchanged including error messages, and the security features used to protect the application messages. With respect to the Open Systems Interconnection (OSI) network model, this standard is built using the four-layer Internet stack model.  While IEEE 2030.5 is agnostic to the physical layer, some of the key IEEE Energy Efficient Communications Networking Standards that can be leveraged in an end-to-end energy management system include IEEE 802.3® Series and IEEE 802.1™ Series, as well as:

The energy needs of tomorrow need to be met in new ways, with a concentrated focus on protecting the environment. Pursuing renewable energy resources represents a core effort to provide clean energy for future generations, and building consensus on how best to leverage green technologies to maximum benefit for mankind is something being prioritized within IEEE. The Smart Grid, Energy Efficiency and Communications standards being developed and/or revised today provide a solid foundation upon which to build a more sustainable future for all. 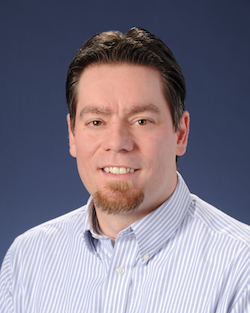 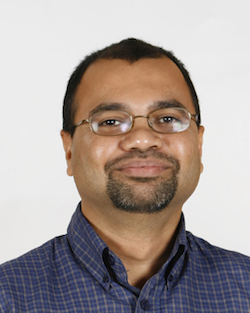 Bill Ash (left) is the Strategic Technology Program Director for IEEE-SA. He received his BSEE from Rutgers University School of the Engineering. His background is in the RF industry as he worked as applications engineer on wireless communications systems. Bill has been with the IEEE Standards Association (IEEE-SA) for over 12 years working with standards development groups covering technologies such as RF emissions, distributive generation and the National Electrical Safety Code®. He is currently leading the eHealth, smart grid, and smart cities initiatives for the IEEE-SA.

Srikanth Chandrasekaran (Sri) is the Director Standards and Technology, associated with the IEEE India office for the past 4 years with focus on key emerging technologies including IoT, Sensors, Smart Cities, Big Data, Sensors, Smart Grid, and e-Health. Sri also has a specific focus on standardization initiatives in India to engage the local technical community to the global IEEE standards development efforts. Prior to joining IEEE, Sri was associated with Freescale Semiconductor Inc. (formerly Motorola Inc.) for 18 years, managing a global team focused on development of software tools and technologies in the area of Electronic Design Automation. Sri holds a Bachelor of Science degree in Physics from Madras University, India and a Master of Engineering degree in electrical communication from Indian Institute of Science, Bangalore, India.