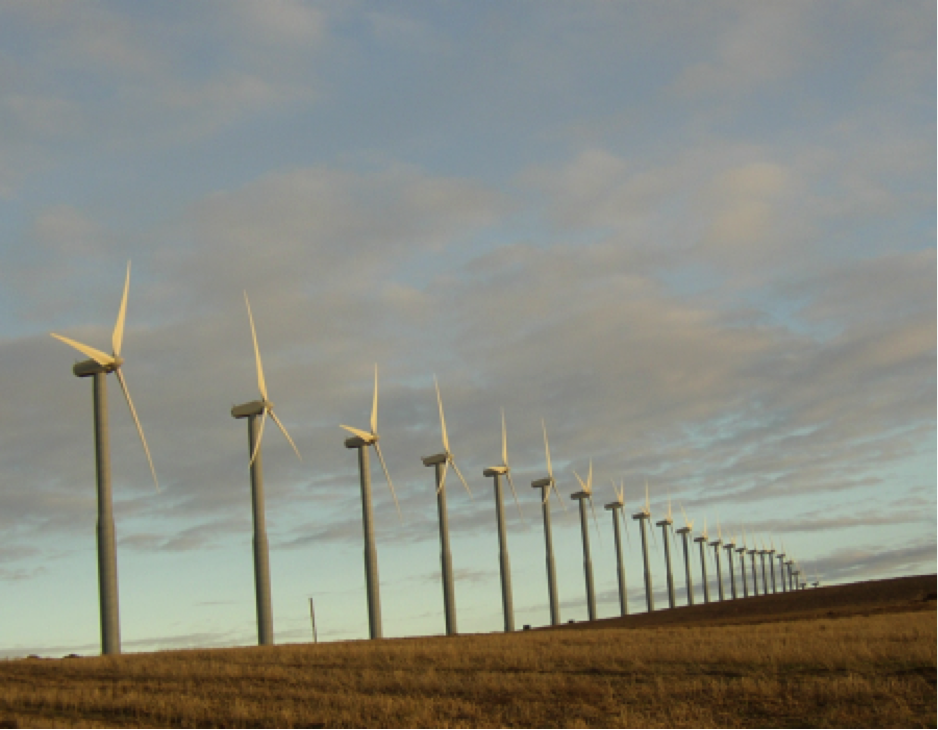 The project award is valued at about $98 million, according to IEA, and will be able to power up to 115,000 average homes.

The power generated by the project’s planned 99 turbines will be delivered into the Southwest Power Pool electrical grid.

The wind farm, which is located near Nebraska’s capital city of Lincoln, will draw upon power generated from a combination of Vestas V110, Siemens 129 and Siemens 145 turbines.

Work on the Milligan 1 project is scheduled to begin in September with full operation by November 2020.

EDF Renewables North America is the lead developer on the project. The company is a market leading independent power producer and service provider with over 30 years of expertise in renewable energy.

EDF Renewables North America is a unit of EDF Renewables, the dedicated renewable energy affiliate of the EDF Group.

The U.S. wind power industry increased its overall capacity by 8 percent in 2018 to 96,433 MW. That more than doubled the capacity level at the start of this decade and is enough to power more than 30 million homes, according to the American Wind Energy Association.

IEA has assembled more than 7,200 wind turbines across North America.