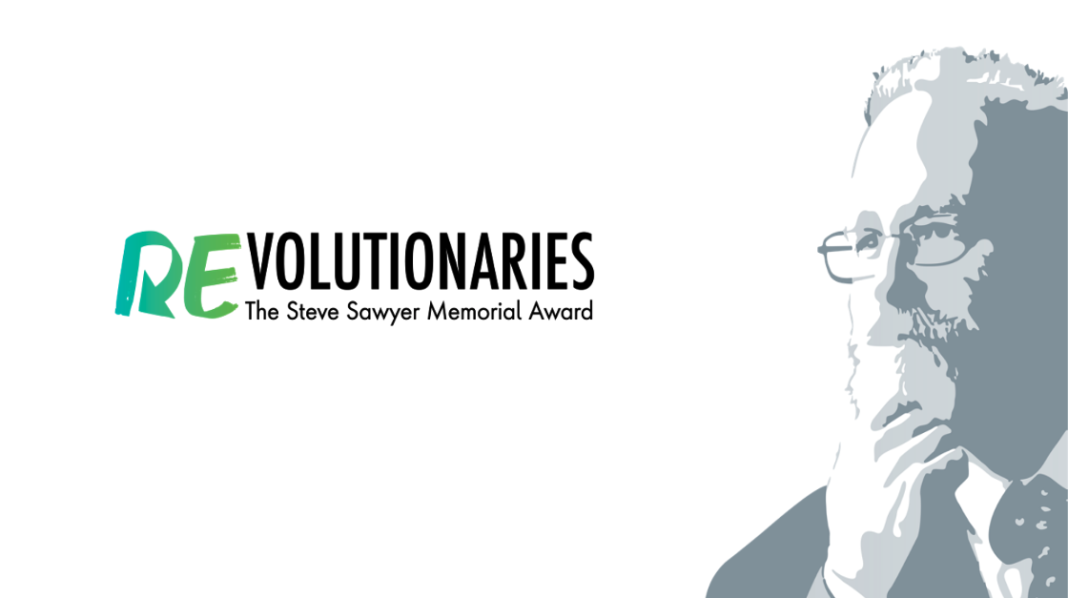 On the occasion of Earth Day,  the Global Wind Energy Council (GWEC) said it has launched a memorial award in honor of its late CEO Steve Sawyer – REvolutionaries: The Steve Sawyer Memorial Award.

Steve passed away in July 2019. He had a distinguished career in environmental and climate activism. During his tenure at Greenpeace International, he survived the bombing of the Rainbow Warrior ship while campaigning against nuclear testing in French Polynesia. Steve became GWEC’s first Secretary General in 2007, contributing significantly to developing the wind industry in several countries, including India, China, Brazil and South Africa. Steve remained with GWEC until his passing in July 2019.

The award seeks to empower young people working on the frontiers of the renewable energy revolution in their respective countries. The annual award will have a different regional focus for each program cycle. In 2020, the program will focus on clean energy leaders in Africa, with candidates either working in or targeting their work to one or several countries in Africa.

The winner will receive a prize package that includes a monetary prize, funded travel to attend a regional GWEC event, as well as opportunities to promote the recipient’s thought leadership to a global network.

A jury will determine the winner of the award, focusing on five key criteria: leadership, renewable energy, innovation, scalability, and diversity.

The jury is composed of people close to Steve, including members of Steve’s family, GWEC, REN21 and Greenpeace.

Applications are now open for the award until 7 June 2020. More information about the award and how to apply can be found here.