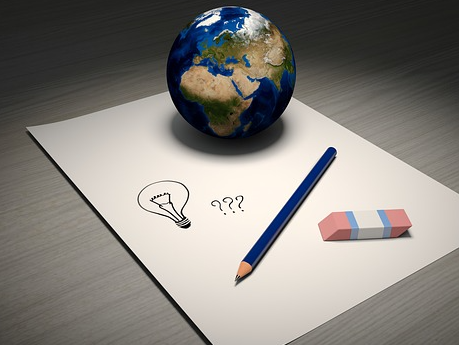 Speaking yesterday at WINDPOWER 2017 in Anaheim, Calif., the American Wind Energy Association’s (AWEA) newly appointed chair, Tristan Grimbert, said that the U.S. power grid will evolve more in the next 10 years than it has in the last 100, becoming an “agile grid” with “tremendous opportunity for wind.”

“The grid of the future will be distributed…decarbonized and digital,” Grimbert, President and CEO of EDF Renewable Energy, said. “It will be a grid where artificial intelligence will be able to compile in real time a huge amount of data coming from multiple generation assets.”

From all those data points on the grid, he added, we will be able to manage assets in real time and dynamically control the grid.

According to Grimbert, there is no longer a question about whether the grid can manage wind — it can. The real challenge for the wind industry now is to adapt to and compete in a low energy price environment.

To do that, he said, several things need to happen.

Second, he said, the market needs to continue to evolve to financially recognize the other attributes that wind projects bring to the grid.

“First, ancillary services; today we see that the [Midcontinent Independent System Operator] and PJM [Interconnection] are starting to compensate for reactive power, for example,” he said. “Second, capacity payment, [which is] very important to have in the future market structure of a low-price environment. And lastly, of course, carbon reduction.”