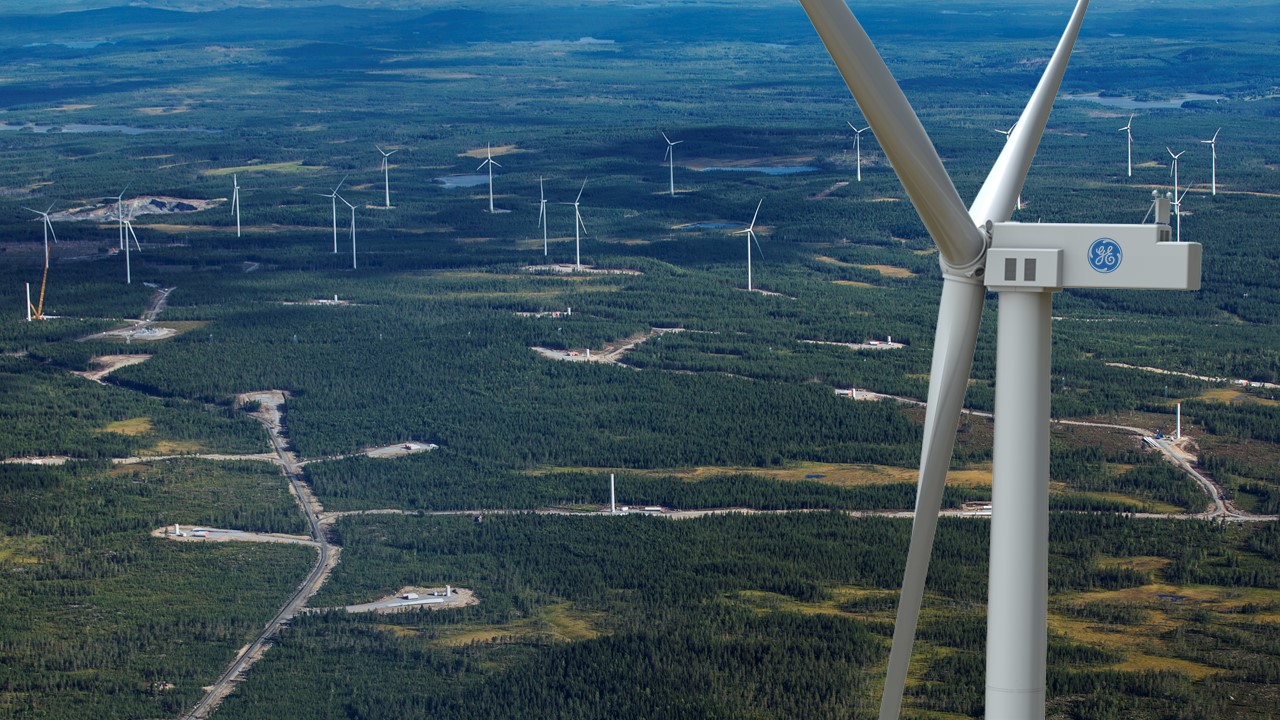 GE Renewable Energy said the Google signed a Corporate Power Purchase Agreement (PPA) to buy energy from the Björkvattnet Onshore Wind Farm. GE originated and negotiated the PPA to sell the majority of the power generated by the wind farm to match the consumption of  Google’s data centers in the region with renewable energy.

GE announced earlier in September that it will supply 33 of its 5.3 MW Cypress turbines for the Björkvattnet Onshore Wind Farm in Sweden. Located approximately 470km north of Stockholm, the 175-MW project was developed by Vindparken and WindSpace, with support from GE and sold to InfraVia European Fund IV, managed by InfraVia Capital Partners, a private equity firm specialized in the infrastructure sector. The wind farm is expected to reach commercial operations by the end of 2020.

“Sustainability has been one of Google’s core values from our earliest days, and a cornerstone of our related efforts is our commitment to clean energy,” said Neha Palmer, Director of Operations, Google. “Today’s announcement will add new renewable energy to the grids where we consume it, creating new construction jobs and making clean power accessible to nearby communities.”

“This project represents GE Renewable Energy’s unique ability to package technology and investing expertise to structure integrated off-take and financing solutions.” said Justine Ryan, Global Director Commercial Partnering & Development, GE Renewable Energy. “It is a landmark project that demonstrates what we can achieve with new economic models and we are thrilled to have formed a new relationship with Google.”