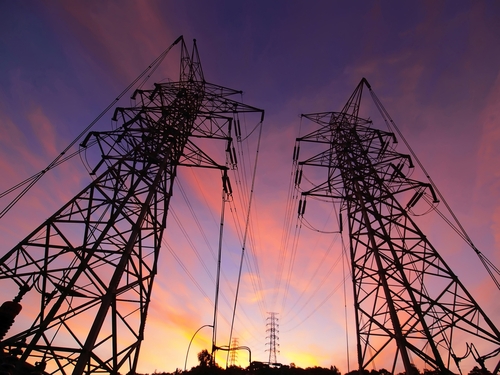 BERLIN — RWE AG will cut renewable-energy investment by half from next year as Germany’s second-largest utility seeks to reduce debt and counter falling earnings.

RWE will spend about 500 million euros ($652 million) a year on its Innogy renewables unit in 2014 and 2015, down from 1 billion euros this year, Chief Executive Officer Peter Terium said today. The action is part of a company-wide effort to reduce debt, he said at RWE’s headquarters in Essen, Germany.

“For financial reasons, we need to ease back on the pace of expansion of renewables,” Terium said. The company will seek to sell its smaller biomass power stations, he said.

RWE’s decision to cut investment runs counter to plans by Germany, its biggest market, to replace nuclear generation with growth in renewables such as solar, wind and biomass to at least 35 percent of total power generation by the end of the decade. The share is about 23 percent now. The German government’s plans include adding 25 gigawatts of offshore wind turbines by 2030.

While RWE will “stick with” offshore wind, it will slow the pace of projects it develops to “one park at a time,” as the utility seeks to reduce investment risks, Terium said.

The start-up of RWE’s 1-billion euro Nordsee Ost farm in the German North Sea will be postponed to the middle or end of 2014, from 2012, because of delays in hooking its turbines to the mainland power grid, the utility said in January.

“Based on the current business environment, U.K. wind farms are ahead of German ones,” Terium said.