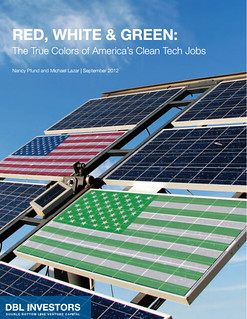 “Consider the word “freedom.” Using the morality frame, conservatives have patented “freedom” and now progressives act as if they are scared of that word…

This is how progressives shoot themselves in the foot. They focus on communicating the policies, the statistics. Conservatives understand that communication has to do with the moral basis….

…In terms of green marketing, most of it seems to be designed for liberals. Conservatives won’t be interested if it’s inconvenient for them or goes against some other tastes. Take all this stuff about getting rid of sugar. The problem is that it is being done stupidly. Campaigns that make fun of fat people are a complete disaster. A better approach would be to simply say, “Sugar is a poison. Here’s how the poison works. Stop poisoning. Be good to yourself. This is your choice.”

… The best place to start is with the brain. Before you worry about crafting one more message, learn about cognitive science.” 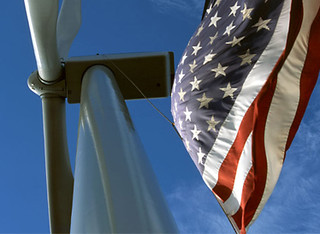 In sum, according to famed cognitive scientist George Lakoff, author of the New York Times bestselling book, “Don’t Think of an Elephant!”, communicating effectively about cleantech — or anything else for that matter — isn’t just reciting dry facts and figures. You need to tell a compelling story with a moral basis, and photos and simple graphics can help achieve this. Thus, on clean energy, the emphasis might be how it helps make you self-sufficient and not reliant on your local utility, or how it can save you a lot of money in the long run or how it can free America from dependence on oil-exporting countries that are not necessarily our friends.

Lakoff’s advice is very similar, by the way, to what Utah State University Professors Cathy Hartman and Edwin R. Stafford told Tigercomm’s Scaling Green blog in an interview we did with them earlier this year. Among other things, Hartman and Stafford advised that marketers should “tap into the target audience’s values and align green attributes with sought-after consumer benefits,” including making the product seem  “cool,” “awesome,” “speedy,” “macho” and “patriotic.” The objective is to make the product something potential customers can relate to from their “frame,” connected to their key values and pain points and speaking their language. Don’t do that… then frankly, you’re probably wasting your time and money. Do that and you’ve got a great chance of making the sale.

Note: The images in this blog post — the wind turbine with an American flag by ThinkGreen Global Advisors, Inc. and the cover of Red, White & Green by DBL Investors — are two examples of how to do this.