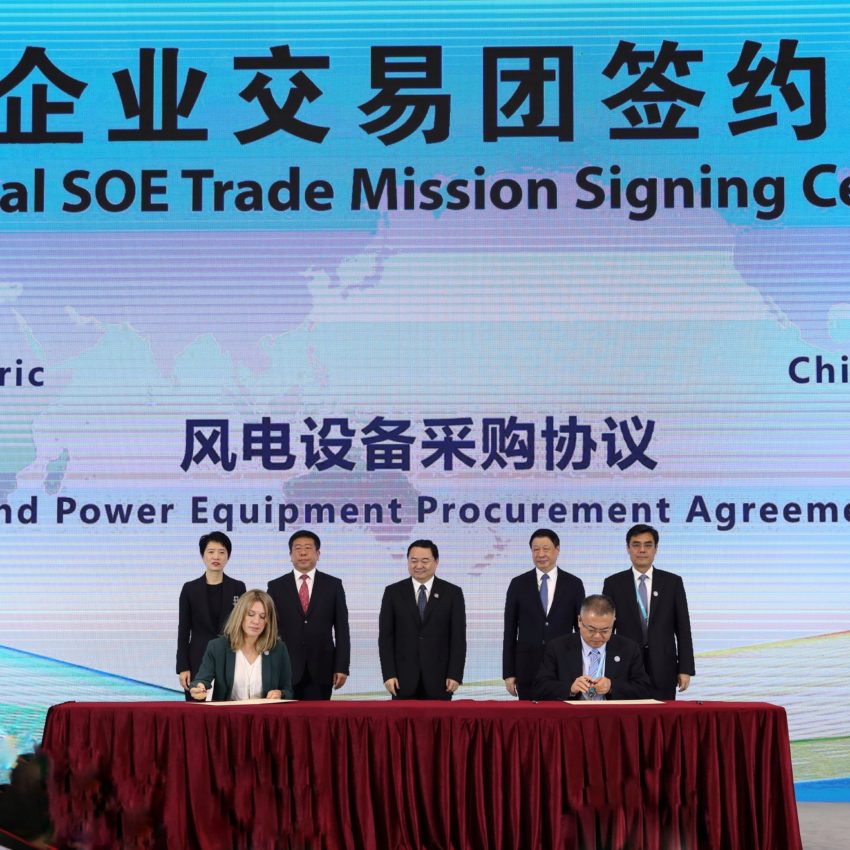 The deal was signed at theChina International Import Expo (CIIE) and represents GE’s largest-ever wind order in Asia, as well as the single-largest onshore wind deal ever awarded to a non-Chinese wind turbine generator OEM in China, GE says.

According to the agreement, GE Renewable Energy is set to provide 286 units of its 2.5-132 turbines with 130-m soft steel towers. GE’s 2.5-132 turbines are manufactured by GE in China and designed specifically for the unique low-wind-speed needs of the region.

“We are delighted to be working with the China Huaneng Group Co. Ltd. and the Henan Provincial Government to bring our technology, people, commitment and clean wind power to Henan Province, as China continues to work toward its renewable energy goals,” said Jérôme Pécresse, president and chief executive officer of GE Renewable Energy. “GE has a long history in China, and we are excited to have this opportunity to continue to learn locally and grow together, with technology specifically developed for the region.”

China Huaneng has longstanding expertise in developing wind farms, and the scale of the Puyang project will surpass a previous cooperation between GE and China Huaneng – the 151-MW Huaneng Dali Longquan wind project in Yunnan – which uses GE’s 2.75-120 turbine.