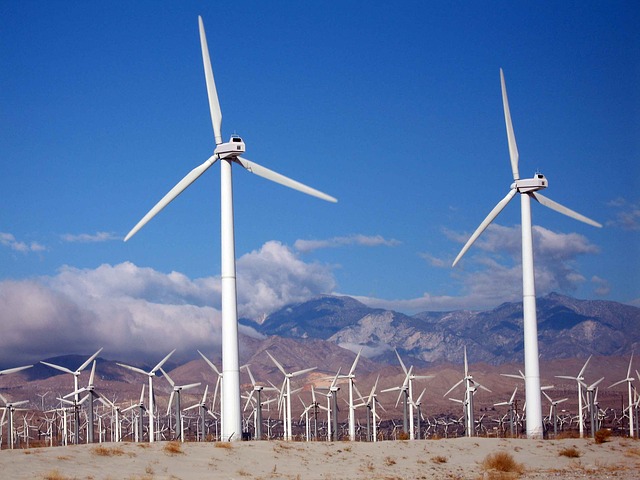 The non-petroleum energy units could boost sales by at least 10 percent this year as the company sees “strong” order prospects for equipment and services, Chief Executive Officer Jeffrey Immelt said Wednesday. The recent acquisition of Alstom SA’s power business will add about 5 cents a share to earnings this year and potentially more than 20 cents in 2018, he said.

“There’s still a lot of business out there on power generation,” Immelt said in a presentation at the Electrical Products Group conference in Longboat Key, Florida. “We see commitments, we see pipeline, we see big deals underway.”

Immelt, 60, is banking on GE’s industrial businesses spanning energy, aviation and health-care equipment to see it through a “slow-growth and volatile” global economy. GE is on track to boost operating earnings to at least $2 a share by 2018 from $1.31 last year, he said, repeating an earlier forecast. Profit this year will be $1.45 to $1.55 a share.

GE has shed consumer and finance businesses to renew focus on industrial manufacturing, while also building a complementary software division. The sale of more than $200 billion of lending assets is about 80 percent complete, Immelt said.

Oil and gas will be a drag this year as the slump in crude prices weighs on customers. Sales in GE’s oil unit will fall as much as 20 percent this year, while operating profit will decline about 30 percent, the company said.

The oil market could stabilize next year before beginning to recover, Immelt said. During the downturn, GE will look to make opportunistic acquisitions, but the company doesn’t need “to do anything dramatic,” he said.

The deal for Alstom, which closed in November, strengthened GE’s weak grid business and made GE a top renewable-energy company at “the right moment in time,” Immelt said. Government incentives are driving growth in that market, he said.

GE aims to expand digital sales to at least $6 billion this year with an emphasis on software that can improve productivity. The company appears to be “ahead of peers in terms of its digital ambitions,” Julian Mitchell, an analyst with Credit Suisse, said in a note.

Immelt, who gave the final presentation at the conference, emphasized GE’s concrete results with a dig at unidentified competitors promoting their own digital strategies.