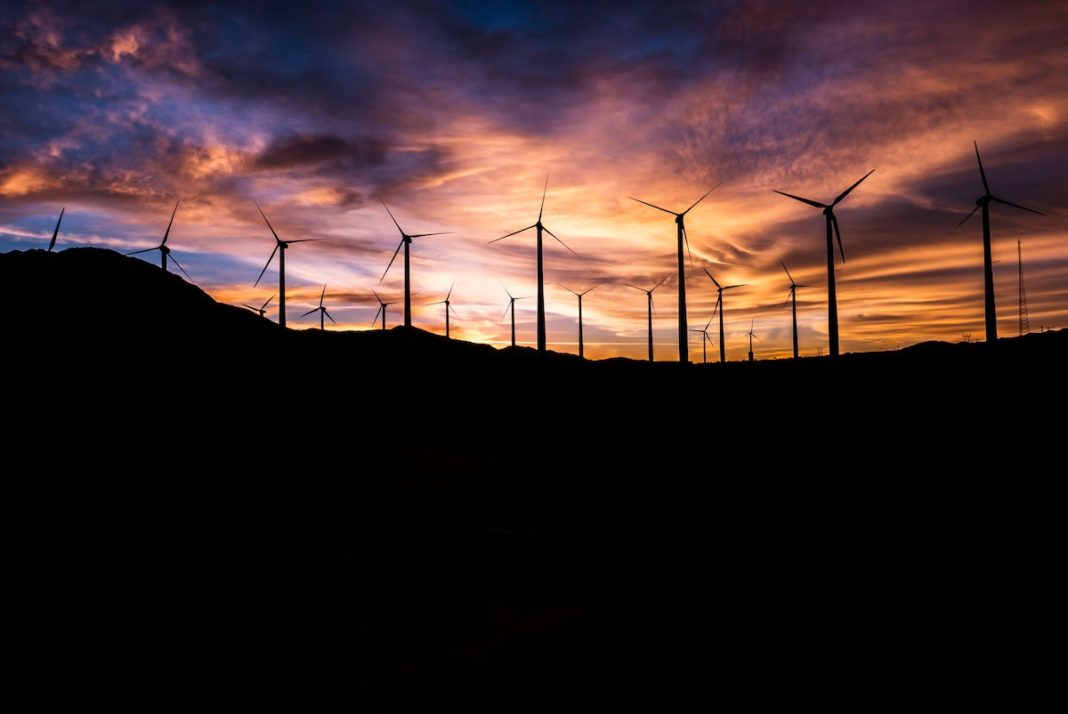 North Central includes three wind generation facilities located in north central Oklahoma. AEP’s SWEPCO and PSO operating units announced July 15, 2019, that they would seek regulatory approvals to purchase the three wind projects. The projects are expected to be completed over the course of the next two years.

PSO will acquire 675 MW of the North Central wind projects to serve its customers in Oklahoma. The Arkansas and Louisiana commissions approved options to increase their allocations of wind energy if another state did not approve the projects. With these options, an estimated 464 MW will be allocated to Louisiana and 268 MW to Arkansas, while wholesale customers will benefit from 78 MW for a total of 810 MW that will serve SWEPCO’s customers.

AEP units looking to invest $2B in 1,500 MW of Oklahoma wind projects

“We are disappointed that our SWEPCO customers in Texas will not be able to benefit from the low-cost wind energy the North Central projects will provide,” said Nicholas K. Akins, AEP chairman, president and chief executive officer.

“The regulatory approvals we have received in Arkansas, Louisiana, Oklahoma and at the Federal Energy Regulatory Commission will allow us to move ahead with the North Central wind projects at full scale, saving our customers in those states approximately $3 billion over the next 30 years. As we transition to a clean energy future, our investment in the North Central wind projects supports economic and business development in our communities and will help our customers meet their renewable energy goals,” Akins added.

AEP’s regulated integrated resource plans call for the addition of more than 8,000 MW of wind and solar, including North Central, and 1,600 MW of natural gas between 2020 and 2030.