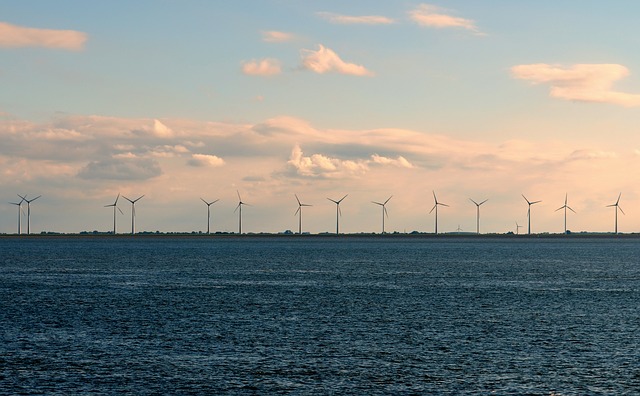 This week, the first GE nacelle was produced for the 480-MW Saint-Nazaire offshore wind farm that is under construction in the Bay of Biscay off the Loire-Atlantique coast in France.

The nacelle, which contains the generator, was produced at the Montoir-de-Bretagne production site in France and is the first in a series of GE Haliade 150 6-MW wind turbines, produced for the Saint-Nazaire offshore wind farm. The wind farm will be composed of 80 wind turbines spaced one kilometer (km) apart and located 12 to 20 km off the coast. The power it produces is expected to supply approximately 20% of the electricity consumption of the Loire-Atlantique region, according to the companies.

This project takes GE Renewable Energy, EDF Renewables and Enbridge into a new phase of French wind farm industry development, said the companies. Following three projects attributed to the consortium led by EDF Renewables in 2012, GE Renewable Energy was the first company to invest in wind turbine assembly plants in France. Over 500 GE Renewable Energy employees will participate in the creation of this first French offshore wind farm. Also, 200 new jobs are estimated to be added to the workforce when the Saint-Nazaire plant is at full capacity.

Installation of the wind turbines at sea will begin in 2021 with anchoring of the foundations and burying the inter-turbine cables. The electric substation will be installed in the sea during the following summer, said the companies.

Speaking for the EDF Renewables-Enbridge consortium, Bensasson said, “This wind farm project off the coast of Saint Nazaire, which we have been working on for several years, belongs above all to the Pays de La Loire Region which has contributed greatly to the creation of a new French industry. Over 1,000 region residents will participate in this project. This offshore wind farm constitutes a big step forward for renewable energy development in France.”

The wind farm is estimated to be operational in 2022.