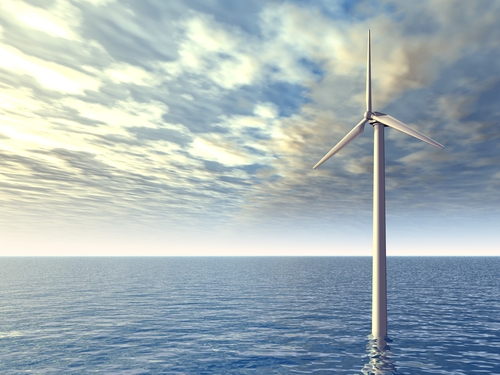 LONDON — Offshore wind power installations in Europe rose by a third in 2012 and may increase by another 20 percent this year as developers build bigger farms in deeper waters, the European Wind Energy Association said.

Europe installed and grid connected 293 offshore wind turbines in 2012 — with the UK leading the way with 243 new turbines.

According to new data from the European Wind Energy Association (EWEA), the 293 turbines installed last year represent 1,165 MW — a rise of 33 percent on the 2011 figure of 874 MW — and are the result of investments totaling around €4 billion.

The UK now has 870 turbines running in 20 offshore wind farms, more than double its nearest rival, Denmark, which has 416 turbines on 12 sites. Belgium has 91 turbines on just two sites while Germany runs 68 turbines in six wind farms.

EWEA’s policy director Justin Wilkes was pleased that offshore wind was growing, but cautioned that “solid installation figures do not alter the fact that the wind industry is being hit by political and regulatory instability, the economic crisis, the higher cost of capital and austerity”.

He said Europe “could be creating even more jobs if governments gave greater policy certainty to investors, and resolved grid connection problems.”

However in the UK, the EWEA statistics were hailed by trade group RenewableUK as proof of “phenomenal progress” in Britain’s offshore wind industry.

Its director of offshore renewables Nick Medic said the report demonstrated that “major companies and investors have recognised the scale of opportunity offered by the UK’s tremendous natural offshore wind resource.”

He said Britain was the “go-to destination for the offshore wind sector.”