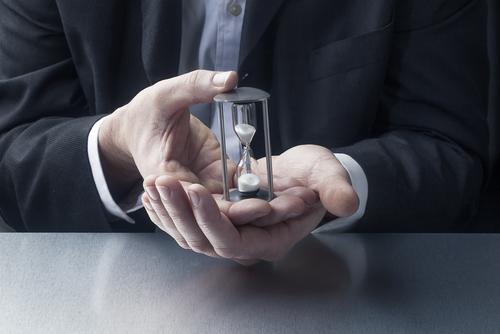 The European Commission raised concern that the U.K. and France may not meet their 2020 renewable energy targets, saying the two countries should examine whether they’re doing enough to reach the goals.

The European Union as a whole is ahead of its planned trajectory to get 20 percent of its energy from renewables by the end of the decade across the 28 nations in the group, according to a progress report issued Tuesday by the commission in Brussels. Nineteen member states may exceed their 2020 targets, while others risk falling short.

“Some member states, including France, Luxembourg, Malta, the Netherlands and the United Kingdom, and to a lesser extent Belgium and Spain need to assess whether their policies and tools are sufficient and effective in meeting their renewable energy objectives,” the commission said. “Achievement of the 2020 renewable energy targets is also not certain in the case of Hungary and Poland.”

The comments indicate the difficulty governments across the region are having in restructuring their energy business to work with lower levels of fossil-fuel pollution. While EU leaders are in consensus that climate change is an issue that requires action, the exact policies needed to deliver change are different everywhere — some more effective than others.

“We will learn the lessons from it, and that will form the basis for an ambitious renewable-energy package that we will present within two years,” EU Climate and Energy Commissioner Miguel Arias Canete said in Brussels.

The EU’s effort is part of a broader push spearheaded by the United Nations to rein in climate change and prepare for a historic deal on emissions due in Paris in December. Pope Francis is preparing to issue an encyclical urging leaders to act immediately to protect the environment.

The EU’s renewables target is a key component of its strategy to reduce carbon emissions. In 2013, the bloc got 15 percent of all energy from renewables, according to the report.

France will host two weeks of talks to formulate a new global climate agreement among envoys from more than 190 nations in Paris in November and December, and Britain is one of the bloc’s biggest proponents of ambitious carbon reductions.

In 2013, France derived 14 percent of its energy for transport, heat and electricity from renewables, and is chasing a target of 23 percent by 2020, according to the commission. The U.K. was on 5.1 percent, and has a 15 percent goal.

Arias Canete said the EU is still working on rules that will help implement the shift.

“This will include a new policy on sustainable biomass and biofuels as well as legislation to ensure that the 2030 European Union target is met cost-effectively,” he said.