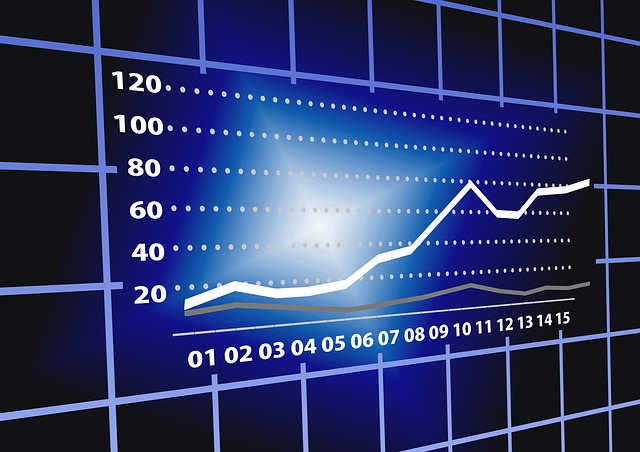 Taken in aggregate, IRRs for renewable energy projects in the developing world are 28 percent higher than those in EU and North America. If there was an exchange-traded fund for developing world projects, who in their right mind wouldn’t bite? I know I would.

The findings are part of a larger picture in which emerging markets are driving growth in advanced energy even as fossil-fuel prices continue their tumble. The findings are captured in our recently released Mercatus Global Advanced Energy Insights Report. Other key findings include:

Emerging countries are supplying a growing hunger for electricity with a mix of large, utility-scale renewable energy projects and distributed generation – think solar panels on rooftops. In South America, the average project size was 64 MWdc, while Africa averaged 45 MWdc and the Middle East averaged 34 MWdc. Average project sizes in Europe (3 MWdc) and North America (11 MWdc) were distinctly smaller, said the report. Over the next four years, a growing share of new capacity across the globe -including new solar capacity – will go online in emerging markets.

Contrary to assumptions that declining oil and gas prices would dampen investments in clean energy, we see no correlation between these trends. What we do see, with US $12 trillion flooding into the market, is the onset of epic transformation. Most of the growth is in developing regions, so that’s where energy producers are investing more heavily. There’s a real opportunity for these markets to leapfrog fossil-fuel dependence, similar to how Africa’s mobile phone revolution skipped the landline era.

What particular markets in Africa are the most attractive for investment and why? Find out in the upcoming webcast “High-yield Project Investment Opportunities in the African Renewable Energy Sector.” Click Here for more information and to register.