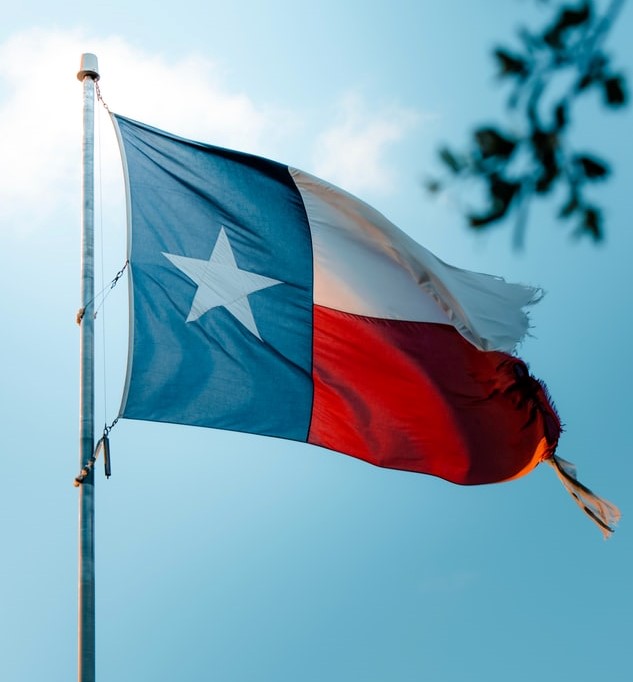 Reloj del Sol will help strengthen Texas’ grid and is estimated to provide about $36 million in direct payments to local governments and $100 million in payments to landowners throughout the life of the project. The commissioning of this project supported 101 full-time-equivalent jobs during construction and created 10 permanent jobs, dedicated to operating and maintaining the wind farm. Reloj del Sol will also save more than 372 million gallons of water each year that would otherwise be used to for cooling traditional power plants, EDPR said.

EDPR NA is committed to continuing to grow Texas’ leadership in renewable energy and increasing the $1.5 billion it has invested in the state. It is also constructing the 200-MW Wildcat Creek Wind Farm in Cooke County, about 50 miles north of Dallas-Fort Worth.