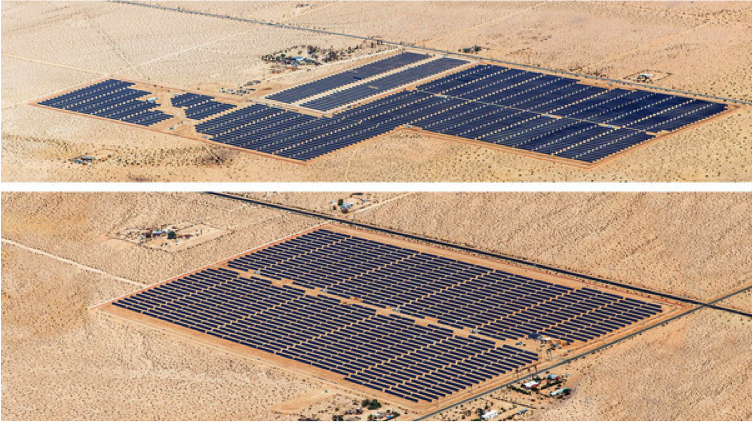 The two Seville solar power projects are located in Southern California’s Imperial County about 10 miles west of the shrinking Salton Sea. In total, the six Duke-owned California solar plants have more than 100-MWs of emissions-free electricity capacity. Terms of the Seville I and II acquisition were not disclosed.

Seville I and II´s power purchase agreements – one with San Diego Gas & Electric and the other with the Imperial Irrigation District – were signed back in 2012. The projects have been under development since, according to Greg Wolf, president of Duke Energy’s Commercial Portfolio and Renewables.

Duke is negotiating with banks and investment groups to finalize the mix of debt and equity that will finance Seville I and II’s acquisition, Wolf added. Duke Renewables will work with Kruger to complete construction of both projects and own, operate and maintain the PV plants over the long-term.

Returns on solar power projects have been declining as the cost of ownership has fallen and mainstream investors have grown increasingly comfortable with investing in PV projects, Wolf told REW. They are a double-edged sword, however, he pointed out.

“Returns are coming down because people have gotten more comfortable with solar – it’s a proven technology, projects can be built at lower cost and the risk-reward profile has improved. On the flip-side, investors earn less.”

Seville I and II’s expected returns are in line with most of the other utility solar PV projects Duke has shown interest in. ¨We continue to optimize our equity returns,” Wolf said, adding that the Duke unit continues “to increase our investments in solar power generation significantly.”

Among such initiatives, Duke is purchasing solar power via PPAs in the holding company’s home state of North Carolina, which has shot up the ranks of U.S. states in terms of installed solar energy generation capacity over the past couple of years due to supportive policy reform.

Duke Renewables also has a large equity stake in commercial solar project developer REC Solar. REC was recently ranked as the largest solar installer in Hawai’i in terms of revenue by PBN.

The Duke unit is also expanding on the franchise utility side of Duke’s power business, Wolf continued. “We expect all of this to increase. Solar is an incredibly valuable generation source, but it’s also part and parcel of our efforts to diversify the mix of generation assets we have in our portfolio,” he explained. 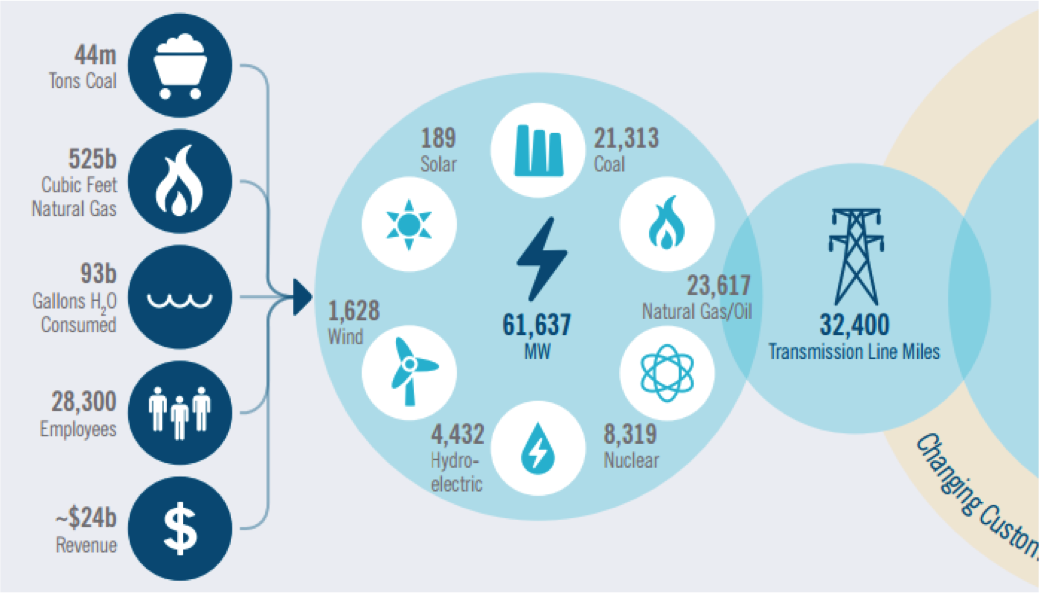 Wolf added that the federal solar investment tax credit helped make the Seville I and II acquisition a success. Duke expects project developers will accelerate the pace of construction in order to complete projects prior to the step-down in the solar ITC, which will result in a significant bump up in investment activity. “It does create a bit of an inefficiency in that it will accelerate projects that would have been better off taking more time.”

There are different views regarding the likelihood Congress will extend the ITC prior to the December 31, 2016 step-down, Wolf continued. Some think Congress may amend the solar ITC by allowing projects that begin construction prior to year-end 2016 to qualify. Only projects that have been completed qualify for the solar ITC at present.