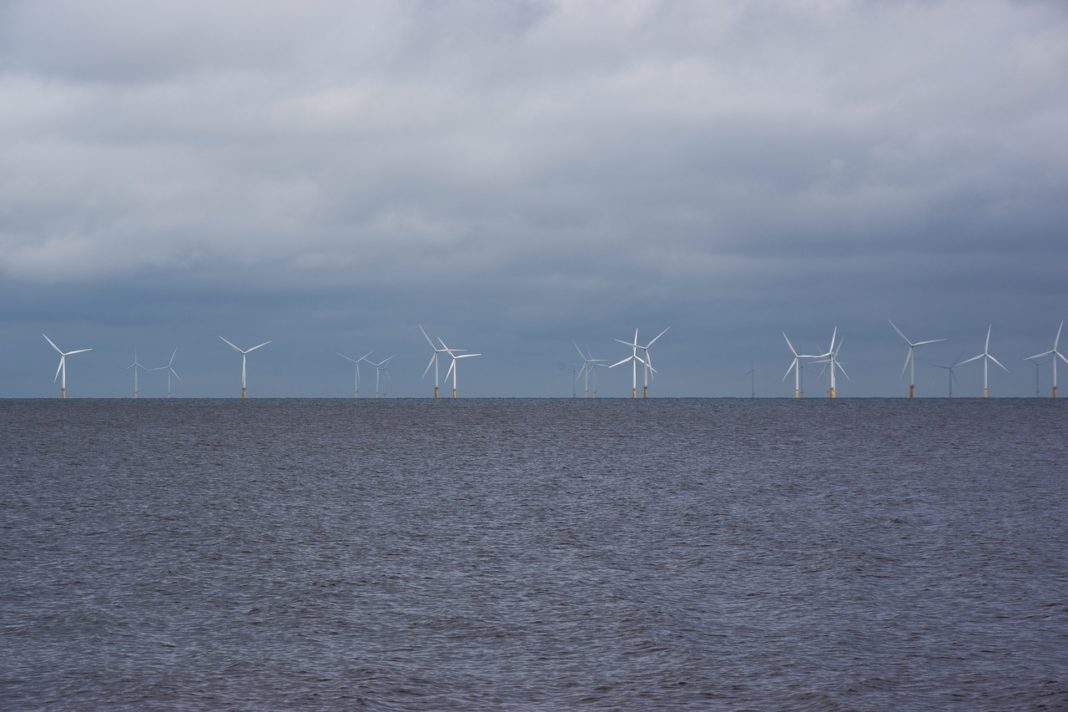 Today, Siemens Gamesa Renewable Energy (SGRE) said that Dominion Energy named it the preferred supplier for what could be the largest offshore wind farm in the world. The project will be an expansion of the 12-MW Coastal Virginia Offshore Wind (CVOW) pilot project, which is also not yet begun. The 12-MW CVOW project will be the first offshore wind project to be built in U.S. federal waters and will use Siemens Gamesa’s 6-MW SWT-6.0-154 wind turbines.

CVOW could be online in 2020 within a research lease area adjacent to site of the proposed 2.64-GW project, said Siemens.

A long-term service and maintenance agreement is included for the site located off the coast of Virginia. The agreement furthermore foresees utilizing turbines from Siemens Gamesa’s Direct Drive offshore wind turbine platform.

For the 2.64-GW project, Siemens said the final number of units and turbine model remain to be determined, probably because there are many variables that must be worked out in order for it to actually begin construction. However, Siemens said it expects the project to be complete by 2026, subject to certain conditions including Dominion Energy’s final investment decision, governmental permitting, and other required approvals.

“We’re confident that offshore wind power is already one of the fastest-growing, most important contributors on which Virginia state agencies can draw to reach their ambitious renewable energy goals. Receiving 30 percent of its electricity from renewable sources by 2030 is fully feasible, and we are eager to lead the way for the citizens of the Commonwealth,” said Steve Dayney, Head of Offshore North America at Siemens Gamesa Renewable Energy.

“We have always believed that the Coastal Virginia demonstration project currently underway with Dominion Energy is a gateway to something bigger and now Virginia is poised to benefit from the wide-ranging economic benefits the Dominion Energy Virginia Offshore Wind project will bring,” he added.

The agreement for Dominion Energy Virginia Offshore Wind also provides for certain early works to support project development, including turbine layouts which will be used in the Construction and Operations Plan (COP) submittal to the United States Department of the Interior’s Bureau of Ocean Energy Management in late 2020.