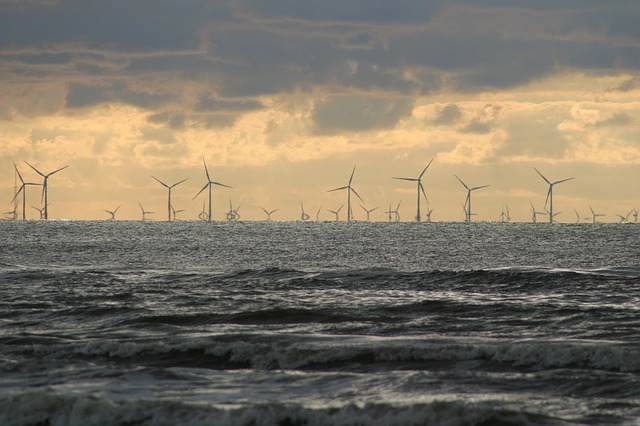 The Bureau of Ocean Energy Management has given its “no objection” determination to Dominion Energy’s planned Coastal Virginia Offshore Wind project.

Dominion submitted its Facility Design Report (FDR) and Fabrication and Installation Report (FIR) in partnership with partners Ørsted, the contracted developer for the Coastal Virginia project, and Siemens Gamesa Renewable Energy, the company which will manufacture two 6-MW wind turbines to be installed next year 27 miles off the Virginia Beach coast.

“This is a significant milestone as we move forward on building the first-ever fully permitted offshore wind project in federal waters,” said Mark D. Mitchell, Dominion Energy’s vice president of generation construction.” This process will provide key learnings we can apply to our commercial-scale offshore wind project.”

The FDR details the design of all the major components of the estimated $300 million offshore wind project, while the FIR describes the fabrication and installation plans of the equipment. The decision from BOEM is a necessary approval to move forward with offshore construction, which is on track for the summer of 2020.

“We are very proud of this accomplishment which will enable us to maintain momentum in the project and may serve as a blueprint of success for others,” said Steve Dayney, U.S. Head of Offshore, Siemens Gamesa Renewable Energy (SGRE).

L.E. Myers Company began onshore construction in June to facilitate interconnection of the two 6-megawatt wind turbines at a company substation near Camp Pendleton. At peak production, CVOW will power 3,000 homes. The turbines will not be visible from shore.

CVOW was first announced two years ago and received approval last November from the Virginia State Corporation Commission. Dominion, however, has had the idea in mind for most of this decade.

Some critics have questioned the project, particularly on issues of cost and feasibility.