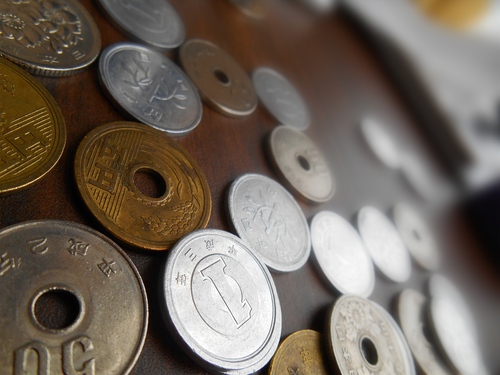 The Development Bank of Japan and Japan Wind Development Co. will create the nation’s first fund for wind power, the companies announced on Wednesday.

The companies aim to introduce the 50 billion yen ($423 million) joint fund in April, according to a statement.

“As the nation raises CO2 reduction targets and increases energy independence, we expect a large increase in renewable energy installation,” the companies said in a joint statement. “With wind’s cost competitiveness and growth potential, we hold the key.”

Since Japan introduced a feed-in tariff program for renewable power, a number of energy funds have been launched, primarily focusing on solar power facilities, according to a 2015 report from the Sumitomo Mitsui Trust Research Institute.

Wind will make up almost 2 percent of Japan’s energy mix by 2030, according to a government report from 2015. The government estimates that onshore wind will cost 13.9 yen to 21.9 yen per kilowatt hour, while large-scale solar is seen costing 12.7 yen to 15.5 yen, according to the ministry.