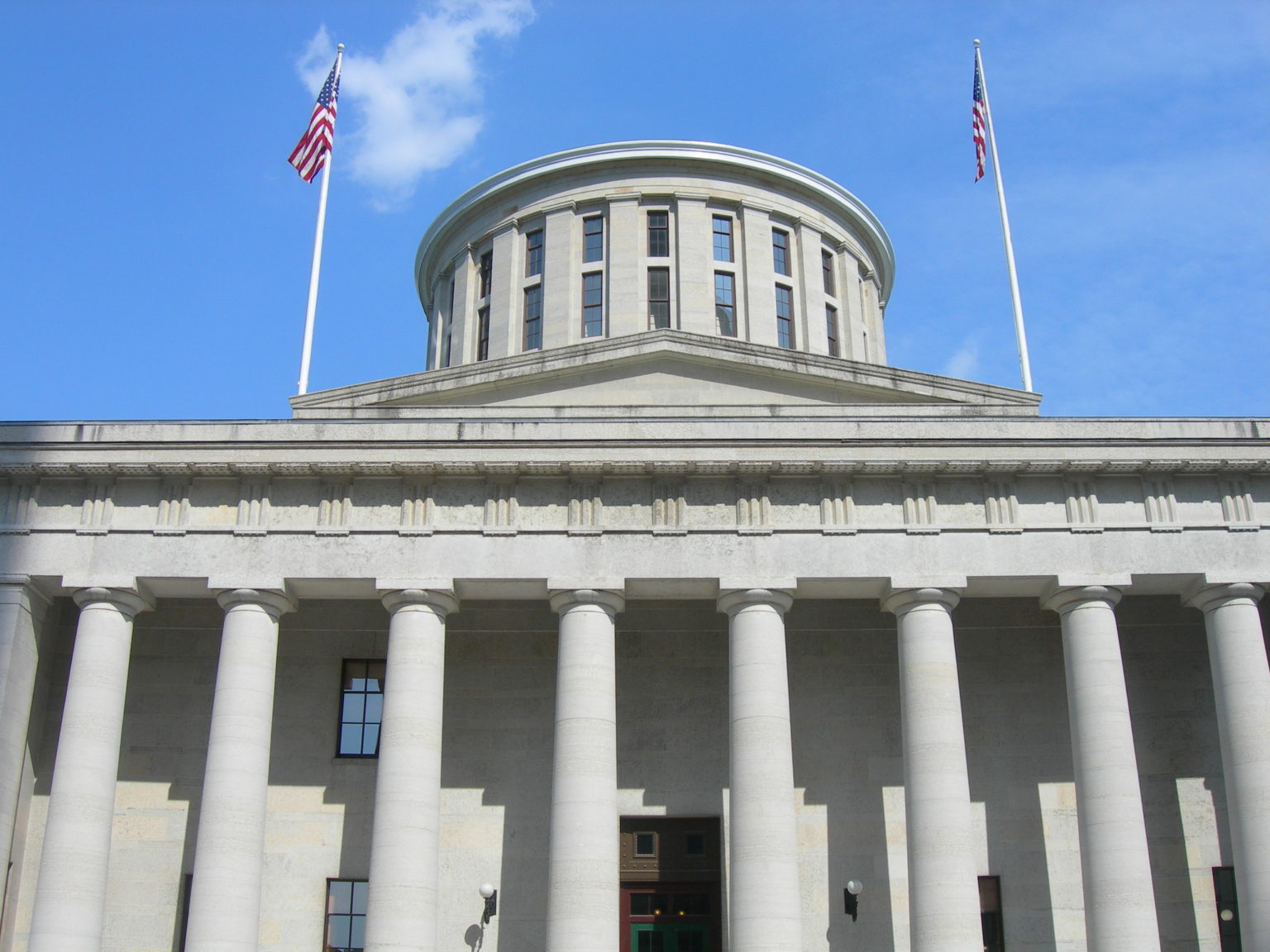 A proposed constitutional amendment would prevent foreign ownership of power plants and other “critical infrastructure.”

A proposed constitutional amendment in Ohio to ban foreign ownership of power plants and other “critical infrastructure” threatens to further deter renewable energy development in the state, experts and advocates say.

Many of the world’s largest renewable energy developers are based in Europe, including the companies behind some of Ohio’s largest projects. While the proposal does not list wind or solar facilities as critical infrastructure, critics say the message it sends is that Ohio is not interested in their business.

“We send out a signal that this is a bad place for foreign domestic investment to be made,” said Ned Hill, an economics and energy policy expert at Ohio State University’s John Glenn College of Public Affairs. The criticism extends to other foreign companies’ investments as well.

“House Joint Resolution 2 is not about Ohio’s energy policy, but another xenophobic political charade designed to intentionally misrepresent the security of our electric grid, confusing Ohioans and worrying them unnecessarily,” said attorney Miranda Leppla of the Ohio Environmental Council Action Fund.

The Committee on Foreign Investment in the United States, has been reviewing foreign investment issues since the 1970s. A Feb. 14 report by the Congressional Research Service confirms that the federal committee has even broader authority under a 2018 expansion of the law.

The Ohio proposal could even face a constitutional challenge, Eytchison and Malloy noted, on the grounds that international commerce and foreign affairs are the exclusive purview of the federal government.

“The only logical explanation for a completely illogical process [of trying to ban foreign ownership or investment] is that the goal is to continue to remonopolize generating assets that are here in Ohio,” Hill said. He noted recent comments favoring re-regulation by FirstEnergy President and CEO Chuck Jones.

Jones claimed there was “a lot of disappointment” with deregulation of the generation market during FirstEnergy’s February 7 earnings call, “so I think they’re going to fully look at everything [including] … how we ensure a long-term secure supply of generation for Ohio customers [and] how we get back to Ohio being a state that has an energy surplus as opposed to a shortfall.”

That last part is “cockamamie,” Hill said. “Ohio has never been self-sufficient in power production.” It has long imported electricity from out of state.

The conversation around foreign ownership of energy infrastructure surfaced last year around the debate over HB 6, which gutted the state’s renewable energy and energy efficiency standards and provided subsidies to coal and nuclear plants.

Advertisements seeking to block a referendum on the law promoted a conspiracy theory that China is attempting to take over the state’s electric grid. The Republican sponsors of the constructional amendment cited polling and petition signatures related to that campaign as evidence of public support.

Ohio Reps. Don Manning, R-New Middletown, and Jamie Callender, R-Concord, who are sponsoring the effort to put the amendment on the ballot, did not respond to requests for comments for this article.

The House Energy and Natural Resources Committee has not yet scheduled further hearings on the proposal. Getting the amendment on the ballot would take a two-thirds vote from both houses in the General Assembly. Republicans currently hold 61 of the 99 seats in the Ohio House of Representatives and 24 of the 33 seats in the Ohio Senate.

This article was originally published by Energy News Network and was republished with permission.