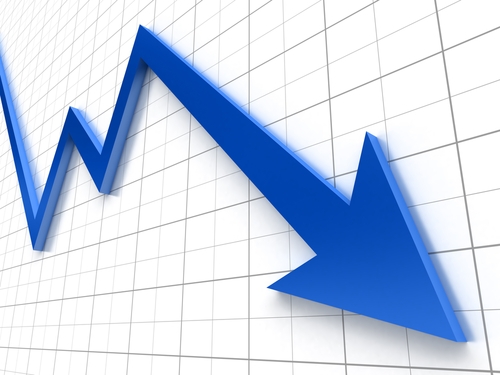 The NEX index, as it’s known, fell 81 cents to $102.40 in New York last week, its fourth consecutive drop and its lowest price since April 2003. The index has lost 19 percent of its value this year.

NEX tracks 96 solar, power-storage, energy-efficiency, wind and biofuel companies, all industries that have been hard-hit as governments in Europe and the U.S. scale back subsidies and the weak global economy slows demand, said Joseph Salvatore, an analyst at Bloomberg New Energy Finance in London. That’s pushing some investors to seek safer havens.

“There is certainly a risk element to the sector,” Salvatore said in an interview yesterday. “There is a lot of policy uncertainty, which is not good for an industry that is still heavily reliant on government support.”

The NEX is falling while the Standard & Poor’s 500 Index gained 6.4 percent this year. Investors are seeking stability and shifting away from industries perceived as speculative and risky, such as renewable energy, he said.

“Investors are redeeming and exiting,” Salvatore said. “It’s been consistent for the last year.”

The NEX is down about 78 percent since a 2007 high, before the global economic crisis drove down valuations.

“Renewable-energy valuations got a bit out of hand and they crumpled,” said Aaron Chew, an analyst at Maxim Group LLC in New York.

The clean technology industries may follow the same pattern as previous emerging industries, he said. “In 1998 to 2000, there was an Internet sector and we now call it technology or media,” he said. “Maybe that’s the way to see it –alternative energy is really just the energy and utility sector.”

First Solar Inc., the world’s largest maker of thin-film solar panels, has lost 88 percent of its market value in the past year, making it the worst performer on the NEX over that period. Prices for solar panels fell by half last year, driving down earnings for the Tempe, Arizona-based company.

Dialight Plc, a U.K. maker of light-emitting diodes, was the best performer with a 30 percent gain as demand increased for the energy-efficient lighting technology.

“Clean technology has evolved into a key global industry with significant growth potential,” he said in a July 2 report. “The global structural drivers of clean growth are intact, and capital needs remain high given the global demand for clean technologies.”