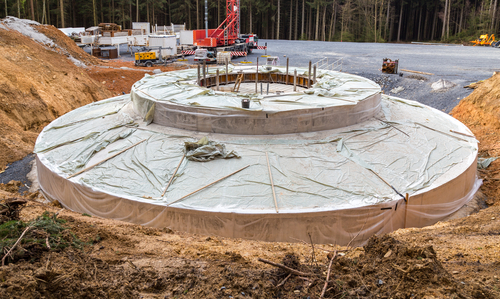 China will cut the preferential rate it offers wind and solar power developers to reflect the decline in construction costs.

Tariffs for newly-built onshore wind farms will be cut by as much as 4 percent in 2016 from current levels and by another 6 percent in 2018 from 2016 tariff levels, according to a statement posted on the website of the National Development and Reform Commission. Reductions for new solar power projects will be as much as 11 percent in 2016.

China had been mulling the tariff cuts since October. The measures are smaller than those previously proposed for wind power projects, though they’re bigger for solar farms.

The move could help alleviate the mismatch between the surcharges slapped onto electricity bills to subsidize renewable energy projects and what the government pays out to developers. At the moment, the gap is threatening the nation’s plans to use more clean energy as part of efforts to combat climate change.

Reductions to renewable power prices will be smallest in areas with the calmest wind and the weakest solar radiation, according to the statement.

These are the same areas where people or industries use more electricity in China, said Wang Xiaoting, a Hong Kong-based analyst from Bloomberg New Energy Finance.

In its statement, the NDRC also said it encourages the use of tenders to set renewable power prices, though they’d have to be lower than the rates set by the government.

Lead image: Base of wind turbine under construction. Credit: Shutterstock.