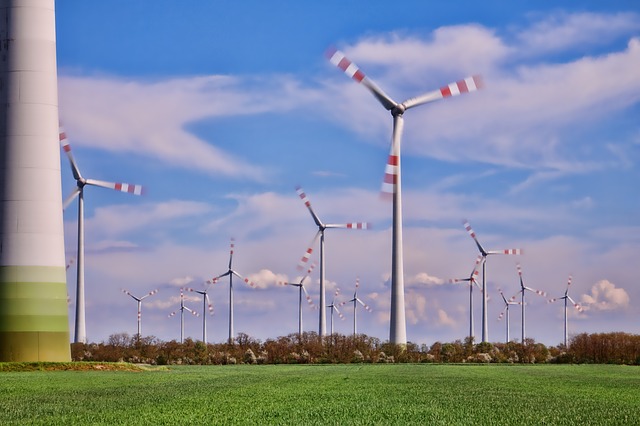 China’s demand for wind turbines slowed down in 2017, partly due to lower subsidies. With the nation’s clean and low-carbon energy strategy settling into place, prospects for the wind power industry look better for 2018.

A report released by Bloomberg New Energy Finance (BNEF) in February showed that global commissioning of onshore wind turbines dropped 12 percent to approximately 47 GW in 2017, partly as a result of slower demand from China. However, a recovery in the Chinese market and continued expansion in Latin America are expected to help new installations grow to 55 GW in 2018.

Related: Wind Power Curtailment in China on the Mend

Albert Cheung, head of analysis at BNEF, said: “A round of mergers in the wind turbine manufacturing industry took place in the past few years, including one between Siemens and Gamesa as well as Nordex’s takeover of Acciona Windpower. Considering that there are a large number of small players in addition to the top four makers, further industry consolidation is inevitable.”

China’s top five manufacturers, including Goldwind, commissioned 11.5 GW of new wind capacity in 2017, representing 64 percent of total new installations. The five makers have further increased their already dominant aggregate market share, thanks to advantages in costs, financing, operation and maintenance services. A second round of reshuffling is expected.