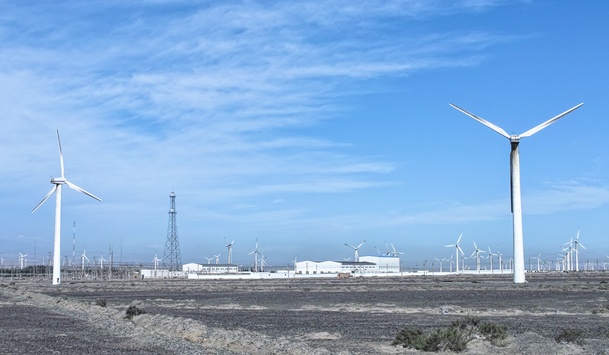 China’s new installed wind power capacity reached 30.5 GW in 2015, representing a significant growth of 31.5 percent from a year earlier, according to statistics released by the Chinese Wind Energy Association. The increase was mainly due to a policy lowering the country’s feed-in tariff for wind power in 2016. For the fifth year in a row, Goldwind Science & Technology ranked first with a wind power installation capacity of more than 7 GW, followed by Envision Energy, Mingyang Wind Power, United Power and CSIC (Chongqing) Haizhuang Windpower Equipment.

China has become the world’s largest wind power market in terms of both new and aggregate installed capacity. The country’s wind power market is dominated by domestic players, with 23 Chinese wind power companies occupying a combined market share of 97 percent.

The National Energy Administration of China said that the country in 2016 aims to deploy more than 20 GW in wind power installation capacity.

In the early development stage of the wind power industry, local governments allowed some wind power projects to be carried out without obtaining relevant land, forestry and environmental approvals, and neglected the oversight of water and soil conservation and ecological environment protection during the construction of these projects. As a result, many of the wind power projects, which were meant to provide green electricity, led to adverse ecological impacts due to illegal land use and deforestation. The Chinese government is now taking another look at the issue, with the intention of gradually increasing the regulations around the environment evaluation for wind power projects and becoming more cautious in granting approvals for land uses.