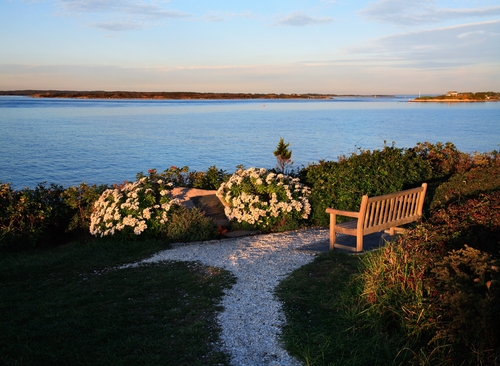 New York — The Federal Aviation Administration said the proposed Cape Wind power project off the Massachusetts coast poses no risk to air navigation, clearing a hurdle for what may be the first U.S. offshore wind facility.

The agency determined that 130 wind turbines in the Nantucket Sound won’t affect planes in the area, according to a statement today.

Construction on the 468-megawatt wind farm, which will consist of turbines made by Siemens AG, has been planned for more than a decade and may begin as early as next year, Cape Wind Associates said on June 26. The project has been opposed by the Kennedy family, which owns a compound that overlooks the sound.