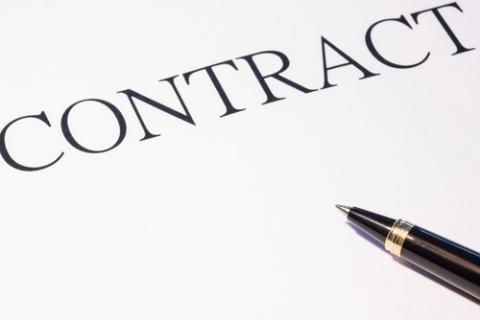 LONDON — The U.K. government didn’t get the best deal for consumers when it awarded 16.6 billion pounds ($26.8 billion) worth of clean-energy contracts, according to a parliamentary committee.

By awarding them early, and using more than half the budget for the contracts in the process, the government has hampered price competition, reduced the opportunity to test the market and failed to defend consumer interests, the Committee of Public Accounts said. The beneficiaries include Drax Group Plc, Dong Energy A/S, SSE Plc, Statoil ASA and Statkraft AS.

“The department argued that the early contracts were necessary to ensure continued investment, but its own quantified economic case shows no clear net benefit from awarding the contracts early,” said Margaret Hodge, chair of the committee and a member of Parliament for the opposition Labour Party. “If the department had used price competition, it should have led to lower energy prices for consumers.”

The Department of Energy & Climate Change awarded the so- called “Final Investment Decision Enabling for Renewables” contracts in April to ensure certainty for investors ahead of the introduction of a permanent system of contracts planned for the end of the year. The contracts guarantee a fixed price per megawatt-hour and were meant to spur investment.

“This government has been dealing with a legacy of chronic underinvestment and neglect in our energy system,” Energy Secretary Ed Davey said in a statement. “To keep the lights on in British homes and businesses we needed to move quickly to secure new capacity and give investors confidence — fast.”

Five offshore wind farms, two coal-to-biomass plants and a biomass heat and power plant won the contracts. It’s “unclear” why so much was allocated to offshore wind, the most expensive technology, according to the report.

When the new contracts are brought in at the end of the year, technologies the government deems “mature” will have to compete against each other to bid for the price they want to receive for their power. Less mature technologies such as offshore wind, won’t have to bid competitively straight away.

The eight projects may produce as much as 5 percent of the U.K. total power demand in 2020. The government estimates it needs to get about 30 percent of power from renewables to meet a European Union target of deriving 15 percent of all energy from clean sources by then.

“It is not clear that these early contracts were all necessary to meet the 2020 targets,” Hodge said.

The National Audit Office, which scrutinizes state spending on behalf of parliament, said in June the contracts may have been too generous to developers and not worth the risk to taxpayers.