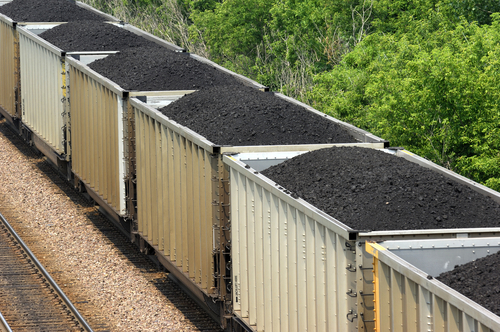 Alberta is pushing ahead with a plan to phase out coal power plants, support renewable energy and improve energy efficiency.

“Acting on these issues will restore our international reputation – the necessary prerequisite to getting access to more markets for our energy products,” Finance Minister Joe Ceci said in delivering the government’s budget Tuesday in Edmonton. The oil-producing western province is Canada’s largest consumer of coal power.

Premier Rachel Notley is pledging to seek a leading role on climate change while promoting investment in the energy industry as the province grapples with the double-whammy of an oil rout and environmental opposition to its oil sands. Her task of cleaning up an industry criticized for runaway emissions has been made more difficult by collapsing crude prices and resulting job losses, with business leaders demanding the provincial government take a light touch with any regulatory changes.

Notley has promised to have a climate plan ready for United Nations talks in Paris that start Nov. 30.