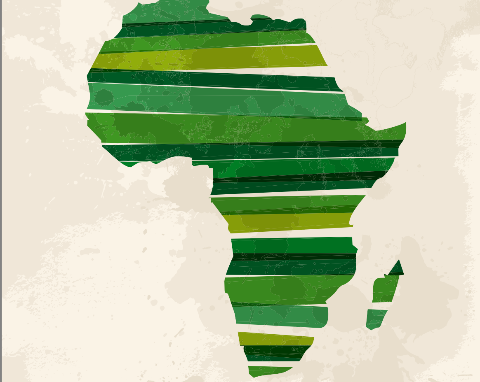 Abu Dhabi — Africa’s renewable energy capacity is expected to quadruple to about 120 gigawatts by 2030 if investors dedicate “substantial flows” of funds to the region, the InternationalRenewable Energy Agency said.

“The technical potential of renewable energy resources is huge,” Adnan Amin, Irena’s director general, said in an interview in Abu Dhabi May 4. “The question is going to be how do we create the business case,” Amin added, saying stable policies are needed to give investors confidence they’ll achieve good returns.

The continent’s renewable energy capacity in 2012 was 30.5 gigawatts, most from hydroelectric power plants, alongside conventional generation capacity of about 110 gigawatts, according to Irena figures. Twelve southern African countries from Angola to South Africa generate about 80 percent of their electricity from coal, and states on the east of the continent from Libya and Egypt to Kenya produce about 60 percent of their power from natural gas, Irena said.