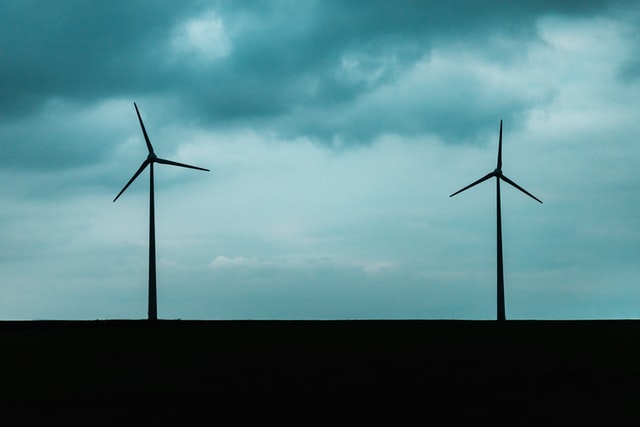 Nebraska-based energy company Tenaska developed the project, which is the 19th power project that the company has brought online and its second wind farm to achieve operation in 2020.

Located near Wilmont in Nobles County, Nobles 2 is comprised of 74 Vestas turbines. The wind farm is owned by Nobles 2 Power Partners and provides renewable energy under a 20-year power purchase agreement (PPA) with Minnesota Power.

Construction of the Nobles 2 wind farm began in August 2019. Vestas supplied the wind turbines and is providing maintenance services for the project. Mortenson is the engineering, procurement and construction (EPC) contractor.

Construction of the wind farm represented a significant investment in the regional economy, according to a press release. Over the past 14 months, the project has provided approximately 150 local jobs and $15.5 million in contracts have been awarded to businesses in the region.

In lieu of a construction celebration for the project amid the COVID-19 situation, Nobles 2 Power Partners provided $30,000 in donations to first responders and social services in Nobles County that have been responding to the pandemic.

During operation, the Nobles 2 wind farm is supported by a team of 14 local employees staffed though NAES Corporation and Vestas. The facility is anticipated to result in increased tax revenue of more than $1.1 million annually to local units of government and will diversify land use and provide stable income to landowners through lease payments.

The wind farm has committed to a fund that will benefit communities in the project area, including the townships of Bloom, Larkin, Lismore, Leota, Summit Lake and Wilmont. Nobles 2 has committed to a contribution of $15,000 per year for 20 years. The first payment will take place within the first operational year.

Julie Pierce, Minnesota Power vice president of strategy and planning, said, “As we deliver more renewable energy to our customers, the people and communities near Nobles 2 will gain the economic benefits, including jobs, tax revenue and donations, of having this clean new power source in their region. In effect, Minnesotans from southwest Minnesota and northeastern Minnesota will share in the economic and environmental value of the renewable energy produced at Nobles 2.”