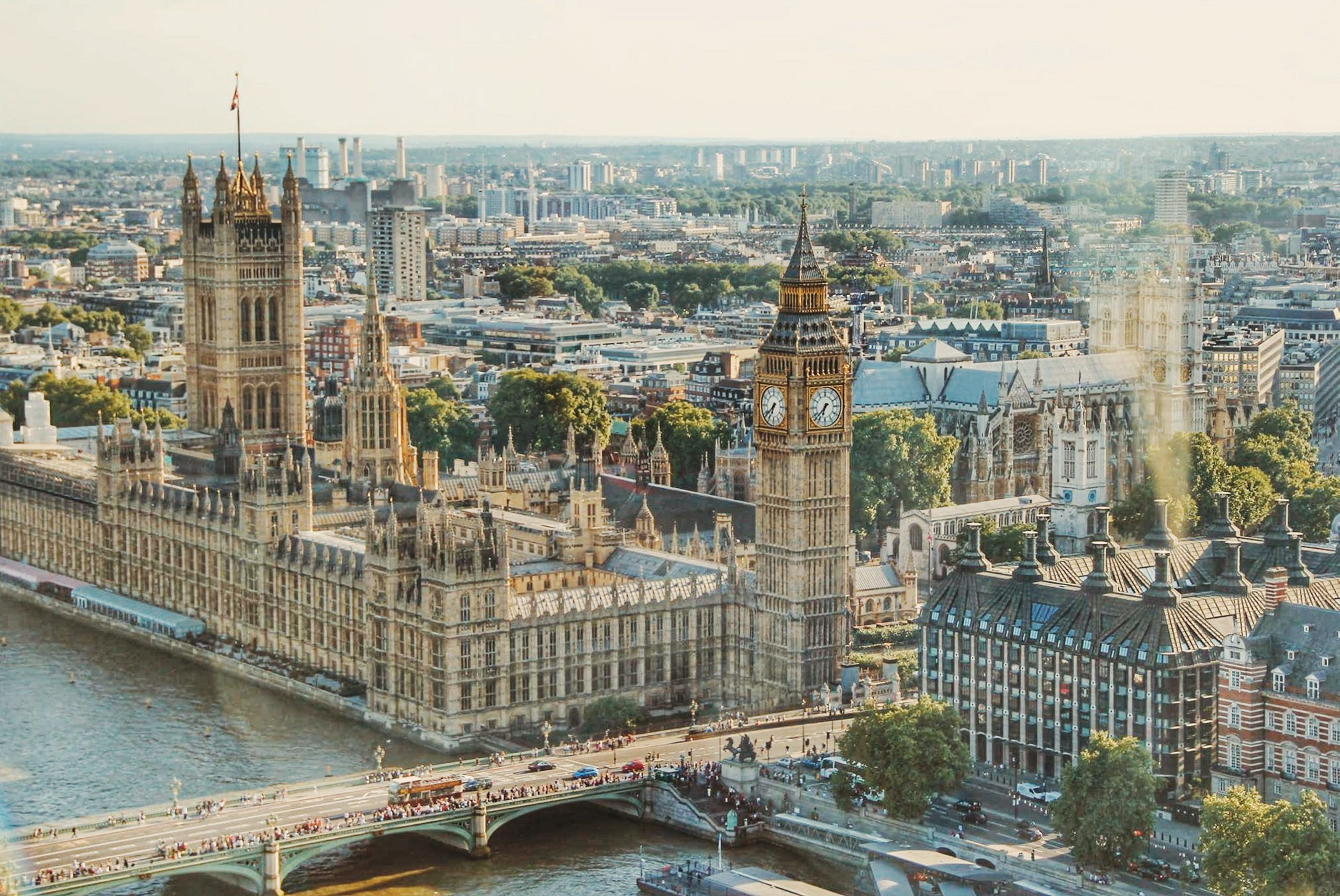 42% of all energy used across the country through 2020 came from wind, solar, tidal and hydro. Conversely, energy produced by fossil fuels fell to just 39.6%, marking the first time that clean energy has consistently outperformed legacy sources.

The authors of the report also showed that carbon emissions fell by 16% compared to figures from 2019.

At a first glance, the figures might not be too surprising.

Consistent reports from last year demonstrated that 2020 was going to be an incredible year for energy/environmental figures. By late Spring, we were receiving reports that the UK’s coal-powered energy had fallen to ‘pre-industrial revolution levels’, and by the summer, that pollution levels had dropped by half.

Naturally, energy demand declined as office blocks fell dark and leisure activities were suspended, but these latest Drax figures indicate something else.

These figures aren’t just about incredibly low consumption, but about a dramatic uplift in renewables.

Why that might be the case has been sketched out by the IEA in their latest Global Energy Review. According to their findings, renewables are resilient to falls in electricity demand because “they are generally dispatched before other electricity sources due to their low operating costs or regulations that give them priority.”

With countries deliberately in energy transition, such as the UK, this is certainly the case.

Covid19 appears to have met the headwind of increased Government focus on renewables, to fuel a bumper year for renewables output.

Ruth Chapman of Dulas agrees, saying that, “We’ve seen an enormous and concerted effort to move the dial over the past ten years. Back in 2011, the UK was hovering at just 12% renewable generation, but energy policy and an appetite for change is rapidly accelerating our developments. This latest data set tangibly demonstrates that prioritisation policy has an enormous impact.”

By viewing the year behind us as a test case, it’s obvious that Westminster needs to heavily fund and support two particular technologies: wind and solar.

These two technologies delivered a third of all of Britain’s energy last year, in a clear demonstration that both have matured into reliable and compelling sources of energy.

This is excellent news from an environmental perspective and indicates that green solutions have finally gone fully mainstream.

Despite these paradigm-shifting results, the Climate Change Committee (CCC) has warned that Britain will have to double its total of clean energy generation by 2025, to stay on course to meet its climate goals.

By investing heavily in existing ‘tried and tested’ technologies and by adopting new carbon capture, hydrogen and storage developments, it’s hoped that the UK will hit its self-set deadline and secure its ambition to be a global leader in green tech.

Lead author of the Drax report Iain Staffell said that: “2020 saw Britain edge closer to the power system of the future with renewables generating more power than fossil fuels.”

“The next steps we must take towards a net zero power system will be more challenging – driving out the last sources of fossil carbon will require us to go beyond just having more wind and solar power.”

“New business models, backed by policy and investment, will be needed to bring advanced-but-proven technologies into the mainstream. This means that the electricity used in homes, hospitals, offices and factories could even be carbon negative – sourced from a range of low, zero carbon and negative emissions technologies.”

Figures for global energy consumption are due out later in the summer, but it is anticipated that we will see a big leap from 2019’s data set.

According to the IEA, “Renewable energy has been the energy source most resilient to Covid‑19 lockdown measures. Renewable electricity has been largely unaffected while demand has fallen for other uses of renewable energy.”

The IEA’s modelling anticipates that despite “Despite supply chain disruptions that have paused or delayed activity in several key regions, the expansion of solar, wind and hydro power is expected to help renewable electricity generation to rise by nearly 5%.”

Given what’s happened in the UK over the past year, 5% might well prove to be an incredibly conservative estimate.