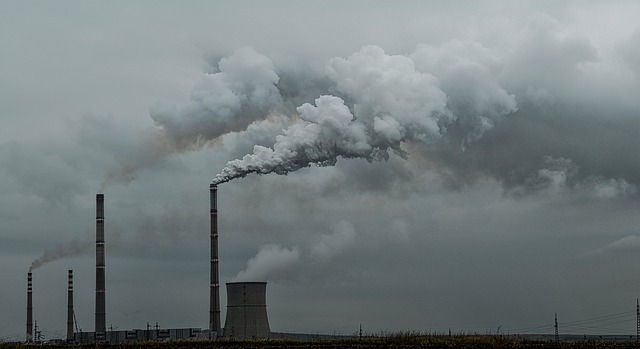 The company, which serves 3.6 million customers from Michigan to New Mexico, plans to meet its objective using renewable energy and technologies that aren’t commercially available yet, according to a statement Tuesday.

Xcel did not pledge to quit fossil fuels. The company would consider using systems designed to capture and trap carbon dioxide emissions from gas or coal plants, a spokeswoman said.

The announcement comes as wind and solar energy have become cheap enough to compete with conventional forms of electricity generation. Other utilities have goals to reduce carbon emissions by as much as 80 percent. But Xcel’s goal is the most ambitious to date, according to Bloomberg NEF analyst Colleen Regan.

“We should expect to see other utilities follow suit. Maybe not tomorrow, but eventually,” Regan said in an email. “Xcel ups the ante.”

Xcel’s goal includes reducing its carbon emissions 80 percent by 2030, from 2005 levels. The Minneapolis-based company is already one of the largest U.S. wind farm operators.

In September, California Governor Jerry Brown signed legislation that would require all of the state’s electricity to come from carbon-free sources by 2045. The U.S. Energy Information Administration said on Tuesday that coal consumption this year was expected to be the lowest in 39 years.