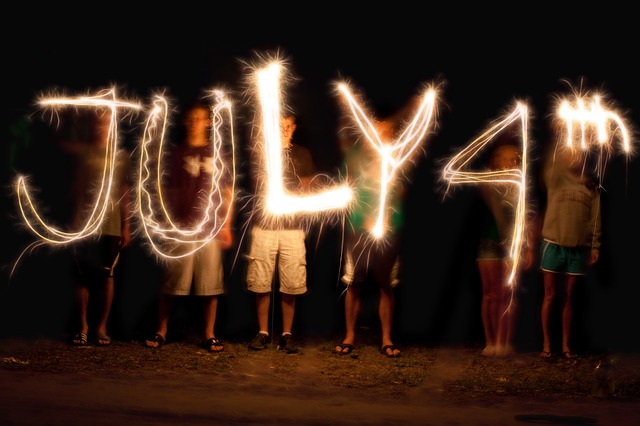 Building a better mousetrap isn’t easy. Nor is qualifying for a new category for solar water heating. Despite the industry’s 136-year trajectory, ICC SRCC* testing for a solar PV water heating system did not exist prior to the introduction of Sun Bandit.

The all-hands-on-deck engineering effort Next Generation Energy initiated to introduce Sun Bandit included elimination of a host of high-maintenance mechanical parts, introduction of the output monitoring capabilities of traditional PV, better performance in colder temperatures and undeniable off-the-grid allure. The result has this disruptive little innovation stealing hearts, minds and market share — all while presenting a bevy of new revenue opportunities for home builders, contractors and consumers at large.

It took about 18 months for Sun Bandit to earn ICC-SRCC OG-100 certification, which resulted in a set of protocols creating the world’s first OG-100 and OG-300 certification programs to include PV conversion of solar energy to thermal energy to heat water.

On the heels of last year’s OG-100 and OG-300 certification came UL credentialing in both the U.S. and Canada, and Sun Bandit Energy Star certification; all of this goes a long way in rewarding partnering builders and solar industry professionals with deal-making incentives, LEED credits and marketing differentiators.

According to Next Generation Energy Marketing Director Bill Beedon, most any disruptive technology is going to take time to vet and bring to market. Certifications, however, accelerate the process.

“Solar hot water has for years been considered one of the greatest opportunities for energy savings, but it’s also an industry rife with challenges,” Beedon said. “These validations tell the world Sun Bandit’s solar water heating technology will deliver as promised.”

“It’s helped us qualify for an array of incentive programs, changing the conversation from ‘Let’s wait and see,’ to ‘Where can I get these?” Beedon said. 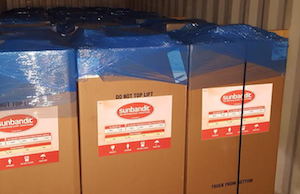 Validation is one thing. But what do the solar feet on the street (or in this case, boots on the roof) have to say about Sun Bandit?

“Incorporating a PV energy source into solar water heating overcomes a heap of problems that inhibited our customers from adopting solar water heating solutions, freeing them to realize the energy savings solar can provide,” Eric Carlson, chief innovation officer of Honolulu-based solar installer RevoluSun said. Sun Bandit is among the solutions on display at RevoluSun’s Smart Home Innovation Center, designed to inspire architects, builders, property- and homeowners with ways to make homes more comfortable, cost-effective and energy independent, even in the wake of Hawaii’s recent termination of net metering incentives. Added Carlson: “No one wants to leave money on the table.”

“Sun Bandit is just as efficient but with much less maintenance than old-style solar thermal systems, something many of our customers used to complain about,” Deltec Home Green Building & Sustainability Manager Leigha Dickens said. “Combined with our super-efficient panelized home systems, it makes achieving net zero much easier.”

According to the U.S. Department of Energy, heating water is the second-largest energy expense in most households.

With around 8 million water heaters sold in the U.S. every year — and roughly 50 percent of those attributed to new construction or planned replacement — Sun Bandit provides exciting revenue opportunities for builders and contractors.

Despite its disruptive charms, in a century-old industry with little change over the decades, even early adopters need to be convinced.

NABCEP-certified PV installation professional Ian Huddleston, owner/CEO of Greene Tech Renewable Energy, was one of the first to ride the Sun Bandit wave.

“I was frustrated with solar thermal breaking down,” Huddleston said. “I know ongoing maintenance is a revenue opportunity for some, but I didn’t want to impose that on my customers. When I heard about Sun Bandit, I decided to test its claims.”

Huddleston’s now a certified Sun Bandit distributor, installer and trainer operating under the name Firewater Solutions, where he offers Sun Bandit as a stand-alone solution — and often at cost with the purchase of any comprehensive PV system.

“It’s beautiful because we use the same PV modules for our solar electric and solar hot water solutions; they blend seamlessly for a nice aesthetic,” Huddleston said. “The PV component also makes the water heating system more versatile — we can use them on rooftops, pole mounts, awnings, carport structures for condos and more. You’re no longer tethered by the pipes integral to traditional solar water heating solutions.”

Huddleston also likes the idea that Sun Bandit is utility-independent and offers a lower cost of solar market entry.

“Not everyone can afford to dump $20 grand into a grid-tie system,” he said. “It’s a simple system that costs about half of what a solar thermal system costs. And it works better in colder temperatures and off-grid locations. Here in Tennessee, we have rural customers who love the idea of being off the grid.”

Sun Bandit can be sold in turnkey packages (including modules, rooftop mounting and tank/connectors) or without modules and racking (for contractors who have their own PV module preferences).

Solar water heating has been around since the 1890s, and little has changed in the past 100 years. How do you change a market that’s been doing essentially the same thing for decades?

Socrates got it right nearly 2,500 years ago when he observed, “The secret of change is to focus all of your energy not on fighting the old, but on building the new.”

Next Generation Energy’s Beedon summarized it this way: “For the past three years, we’ve done the heavy lifting to pave the way for industry professionals, homeowners and builders to have a simple, clean dependable renewable energy solution that’s independent of net metering perks, complicated mechanical systems, unstable grids or ephemeral incentive programs. We’re not saying Sun Bandit is for everyone. It’s certainly not ideal for large-scale commercial process heating. But it does present terrific revenue opportunities for businesses and consumers interested in capitalizing on a disruptive innovation in a category that has yet to realize its true potential.”

Sun Bandit is the manifestation of ongoing efforts to redefine solar water heating from ground zero to an eminently-marketable net zero.

*For those new to the certification scene, ICC-SRCC is the Solar Rating & Certification Corporation — the only national certification program established solely for solar heating and cooling products. The International Code Council is dedicated to developing model codes and standards used in the design, build and compliance process to construct safe, sustainable, affordable and resilient structures.