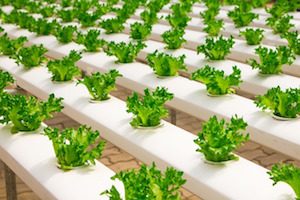 The facility will assist the expansion of Stawell, Australia-based Nectar Farms, an environmentally friendly agriculture business that uses glasshouses, hydroponics and high-wire cultivation.

The government of Victoria in January completed a 15-year support agreement with Neoen Australia for delivery of the integrated energy project, called Bulgana Green Power Hub. The government said at the time that the project would include a 204-MW wind farm and 20-MW battery with an undisclosed storage capacity. SGRE today said that it has been commissioned to build a 194-MW wind farm and a 20-MW/34MWh lithium-ion battery. EPC construction is set to begin right away and the commissioning of the facility is expected by August 2019, according to SGRE.

It is estimated that 97 percent of Nectar Farms’ needs will be s upplied by 15 percent of all of the electricity generated at the wind plus storage facility, with the rest going to the local grid.